One Friday evening a year ago, I wandered into the Brisbane Powerhouse and caught the last couple of songs by an artist who was, until that point, unfamiliar to me. The songs were the kind of melancholy folk perfect for that time of day, at that time of the week. Later, I found out that the artist was Timothy Carroll.

Six months later, and I learned that Timothy was doing a farewell gig at The Old Museum before heading off to Sweden for a while. I shot that gig for The AU Review, and I have to say it was up there with one of my favourite musical moments of 2010. Several times during the night, I just put my camera down and got lost in the music.

Timothy returned to Brisbane for a brief visit for two shows this week. The following shots are from the show at The Beetle Bar, with M Jack Bee, Planet Love Sound and Husky. Sunday’s show at The Powerhouse will be sans camera. Sometimes it’s nice just to enjoy the music without a camera in front of your face. 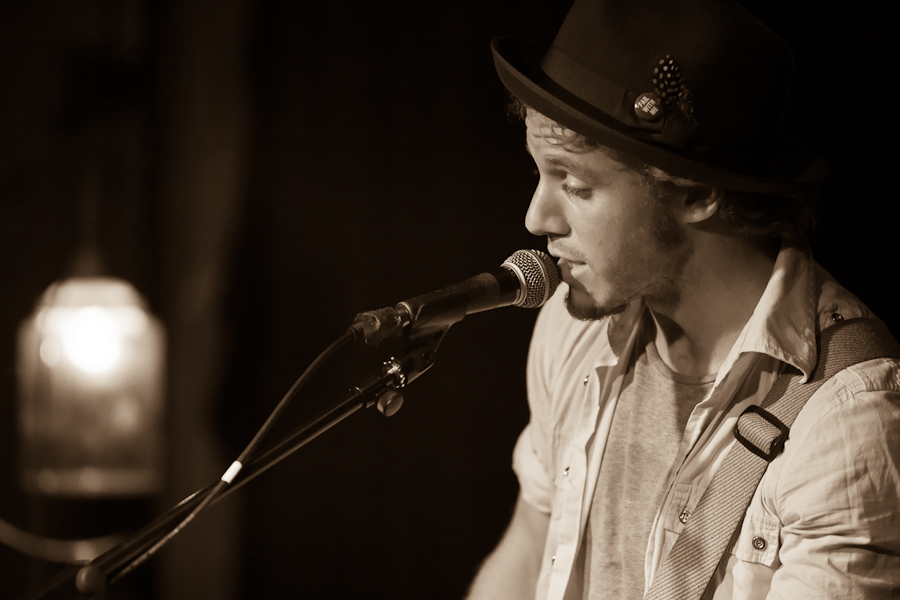 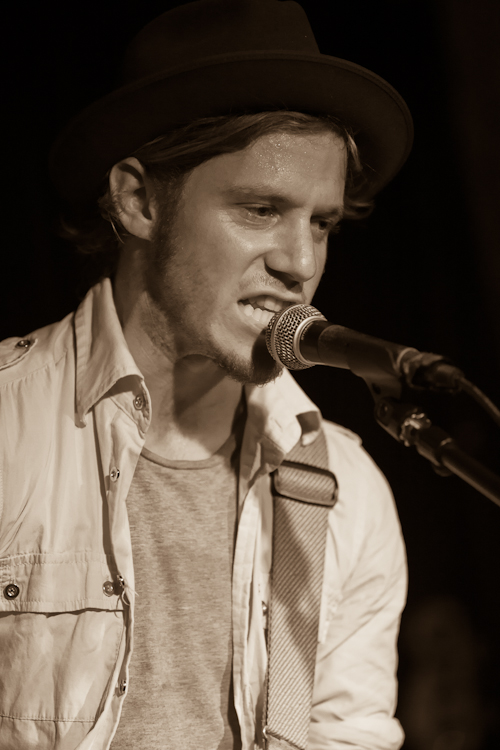 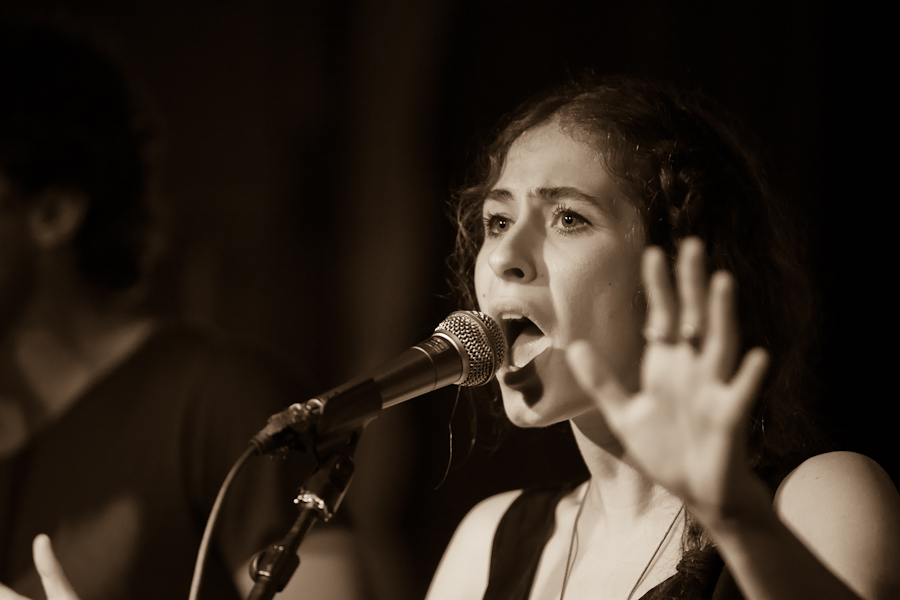 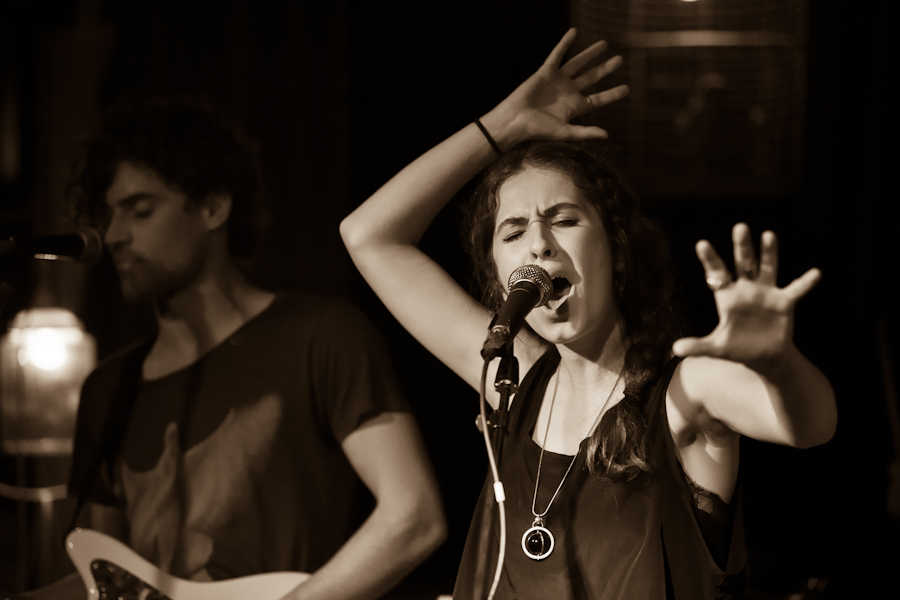 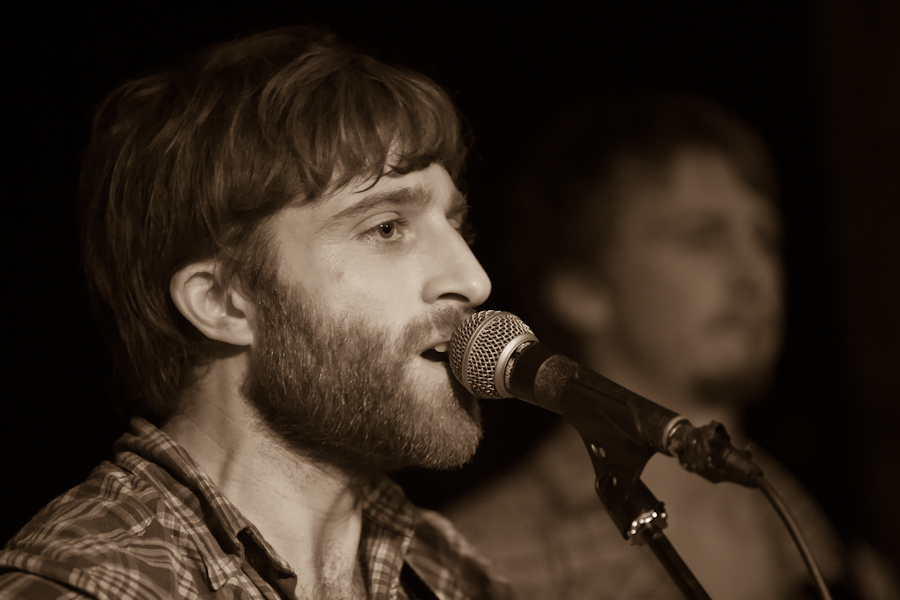 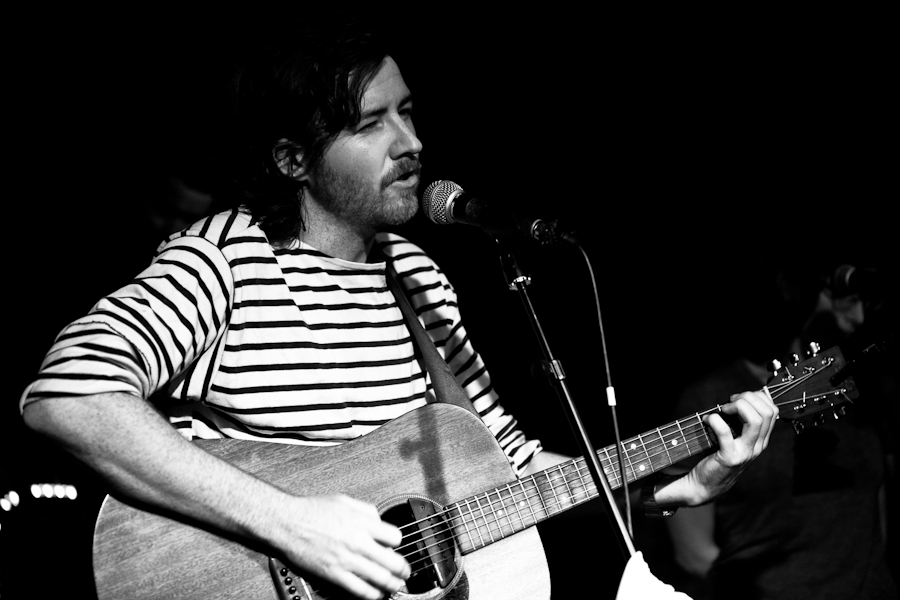 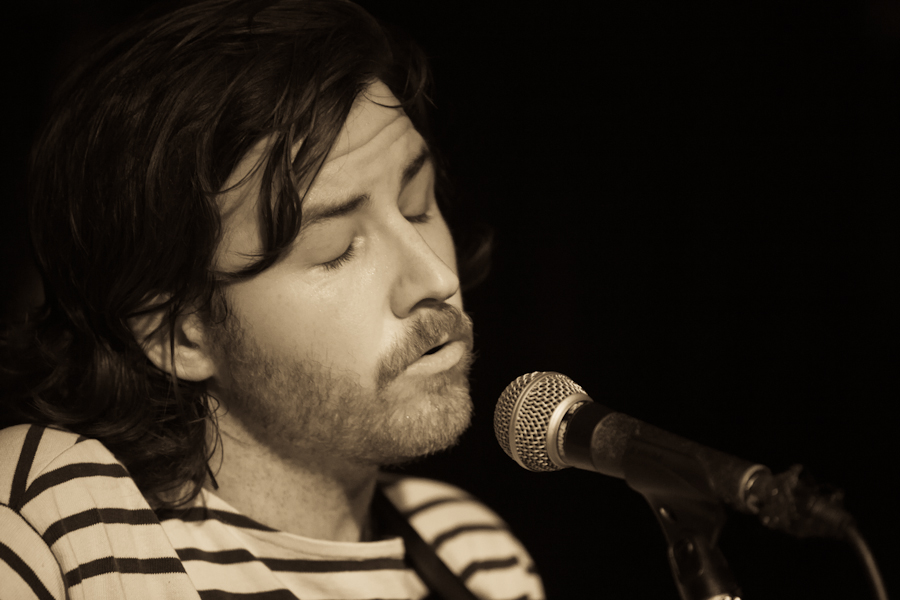 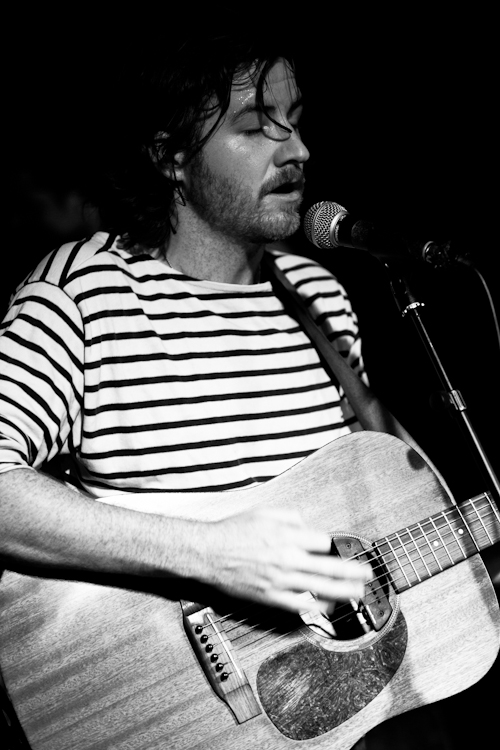 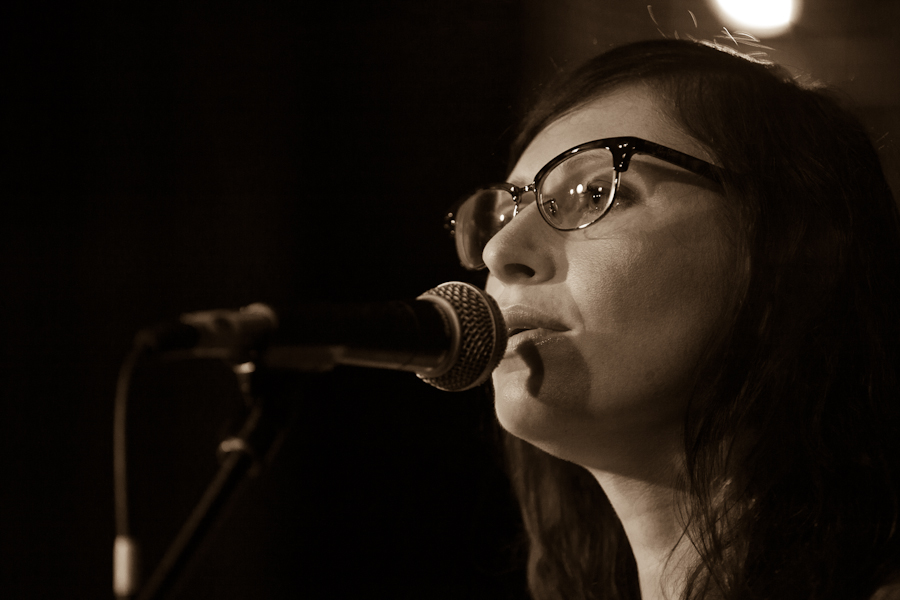 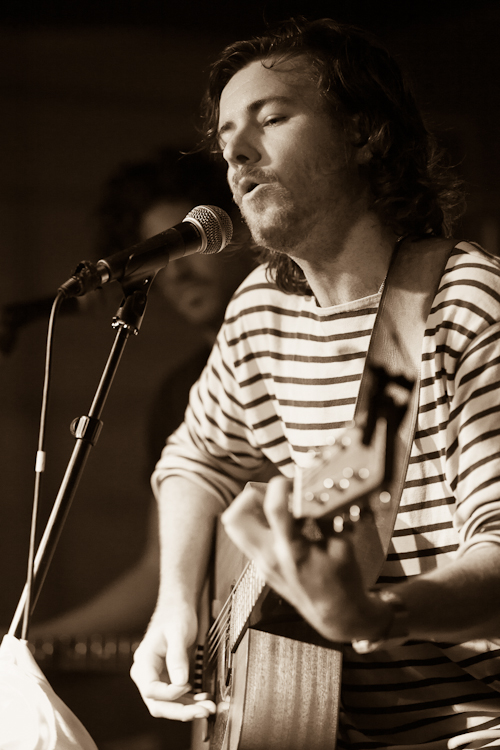 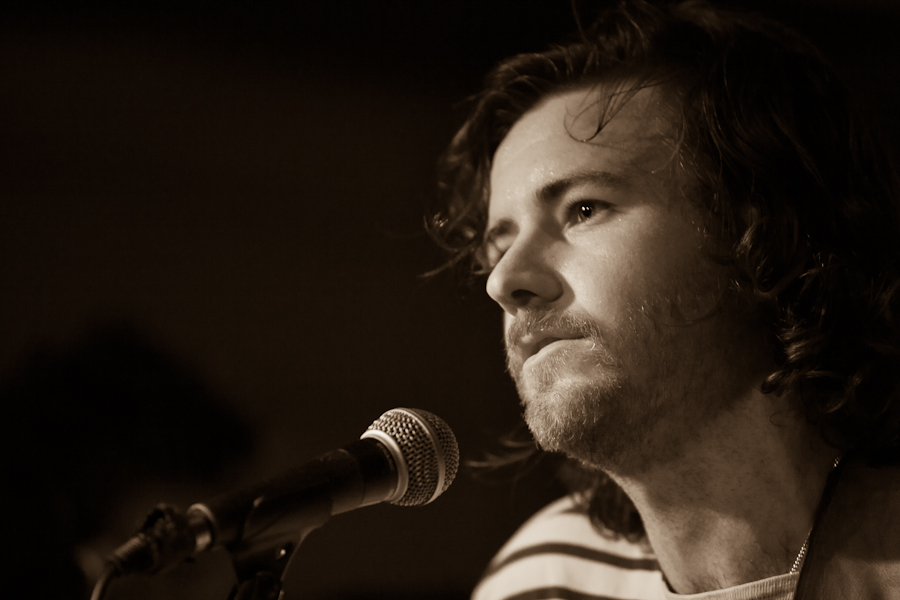