It started out as pajama-clad lounge room jam sessions between Neil Finn (Crowded House, Split Enz) and his wife Sharon, and became a new project – The Pajama Club. With the addition of Sean Donnelly and Alana Skyring, the project became a band. These photos, shot for The AU Review, are from their second ever gig, supported by Glass Towers at Brisbane’s The Zoo. 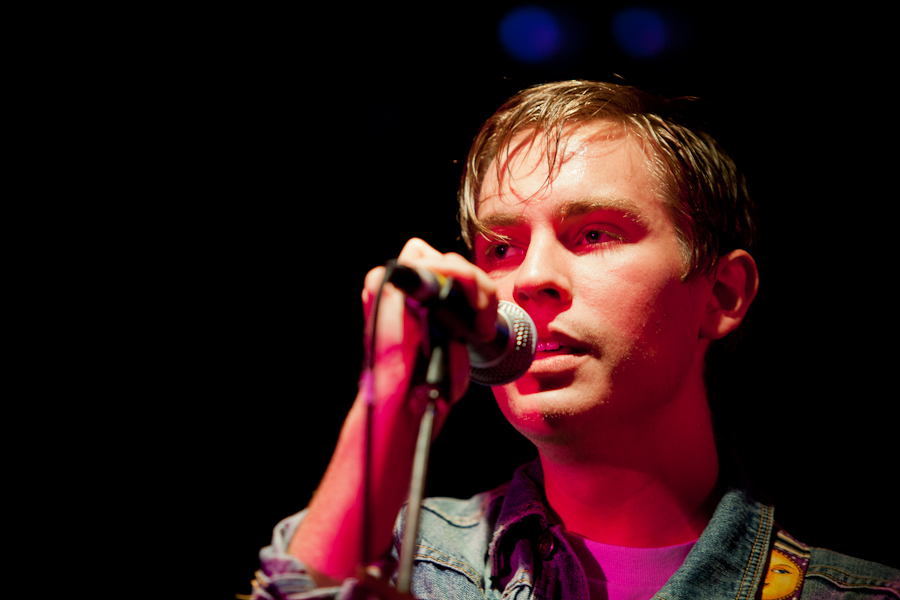 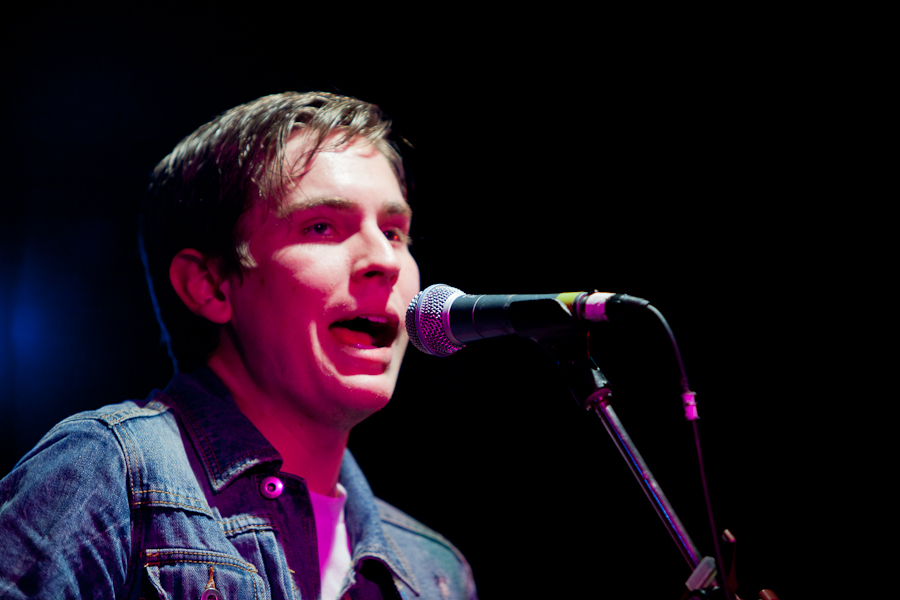 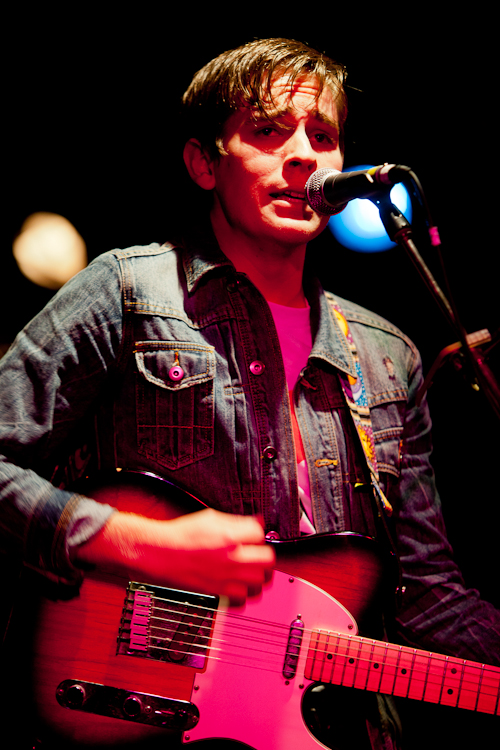 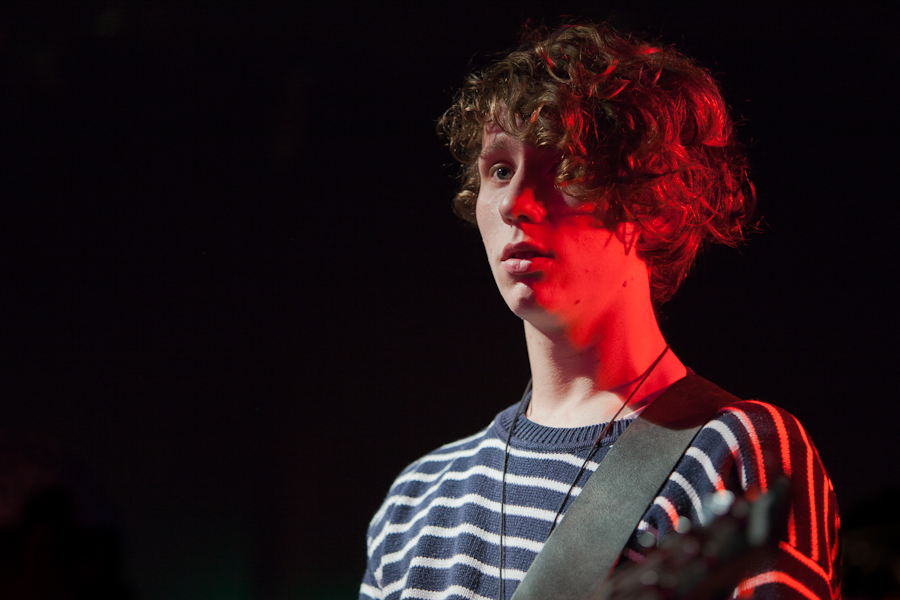 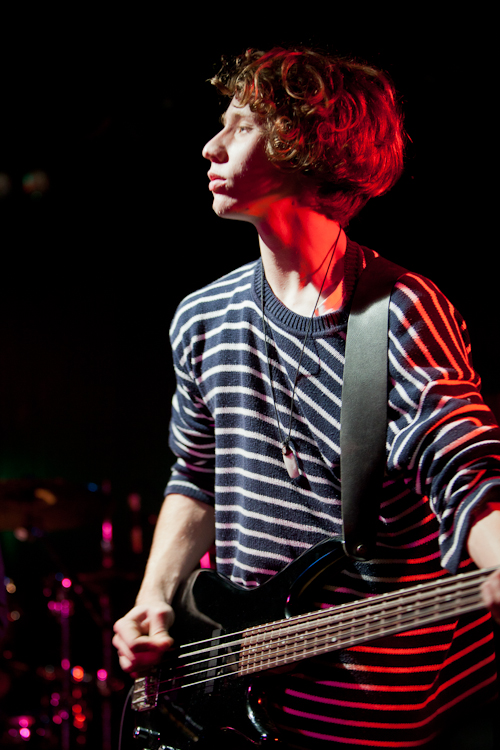 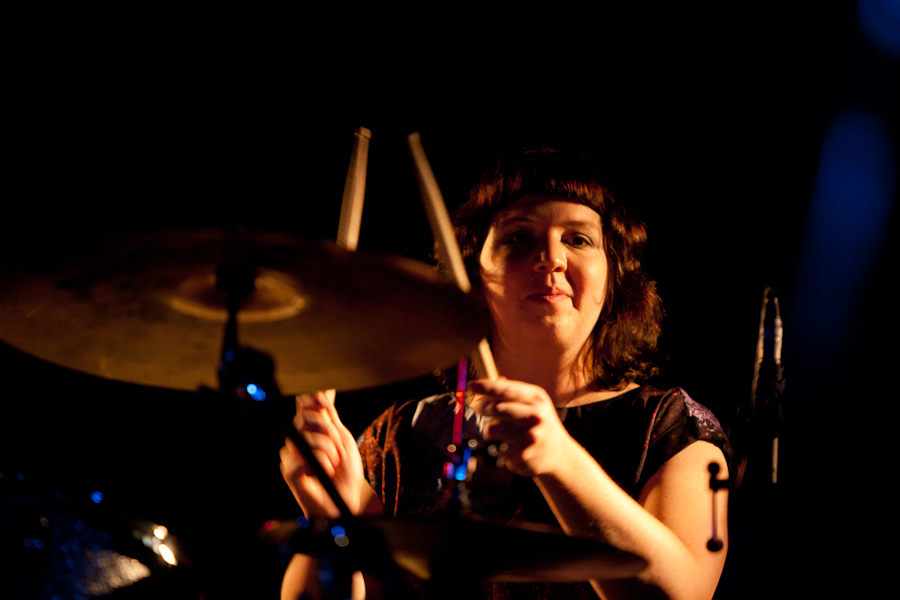 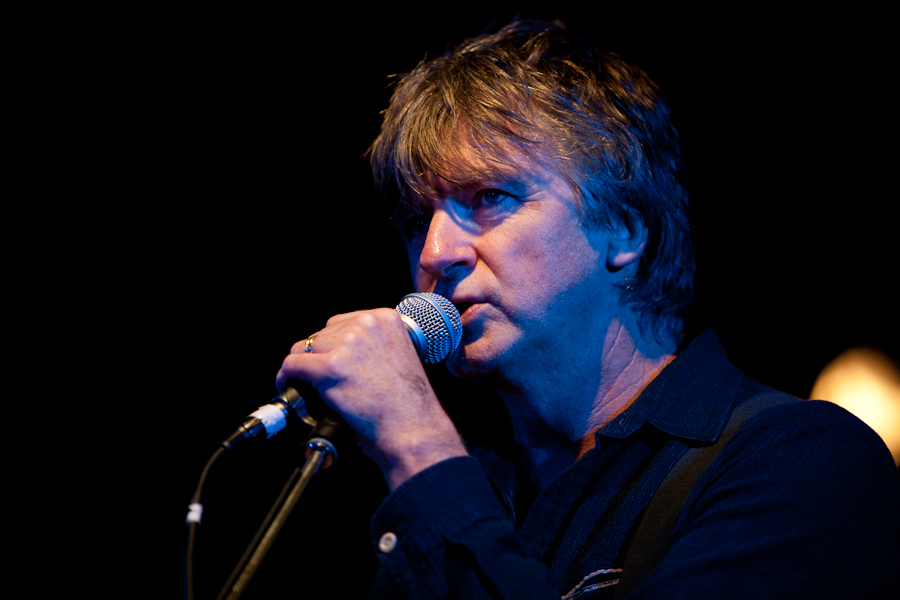 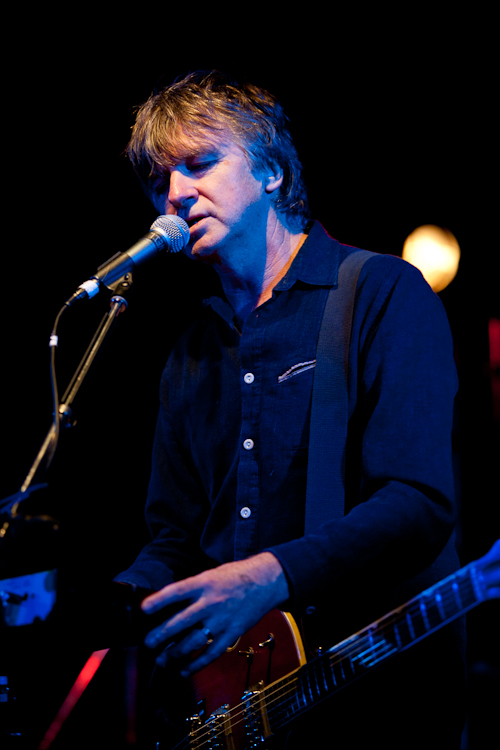 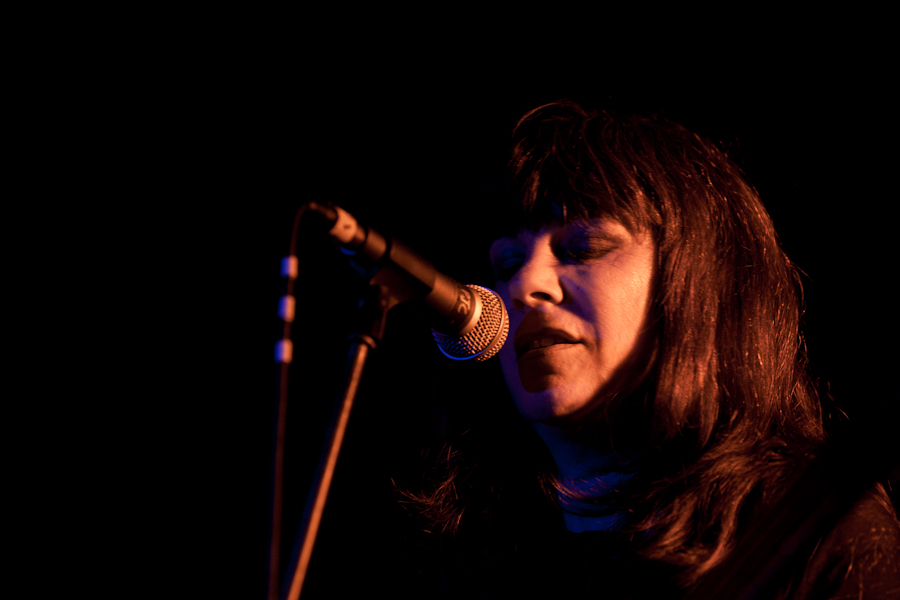 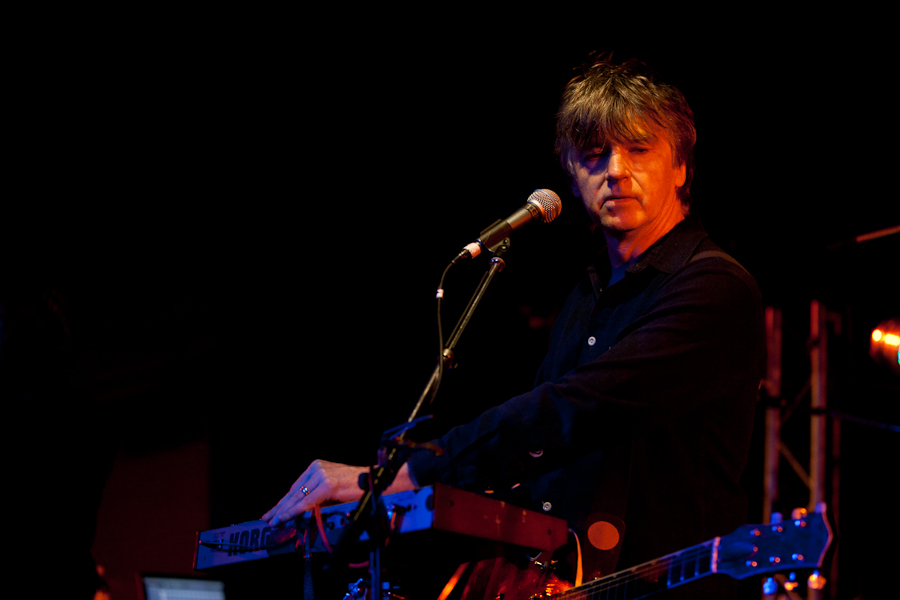 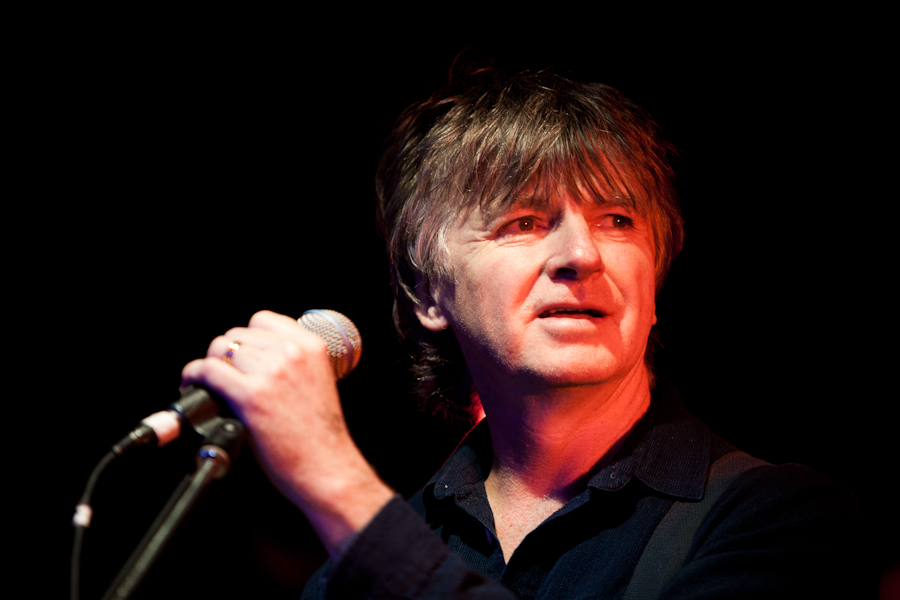 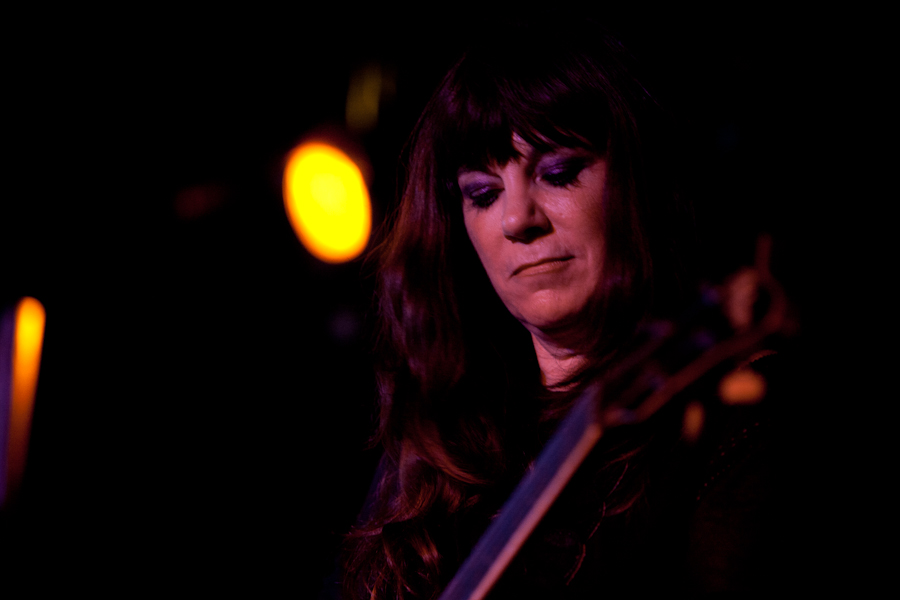 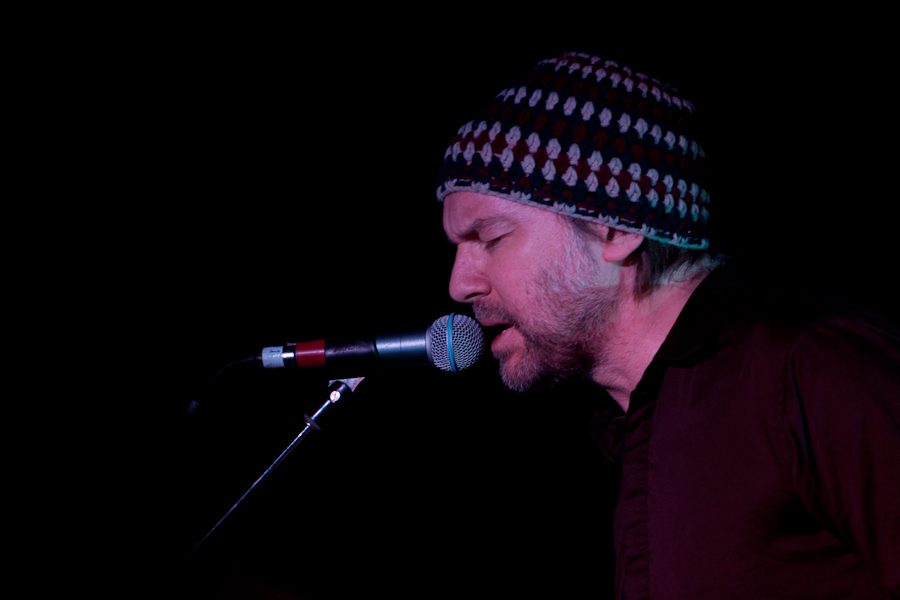 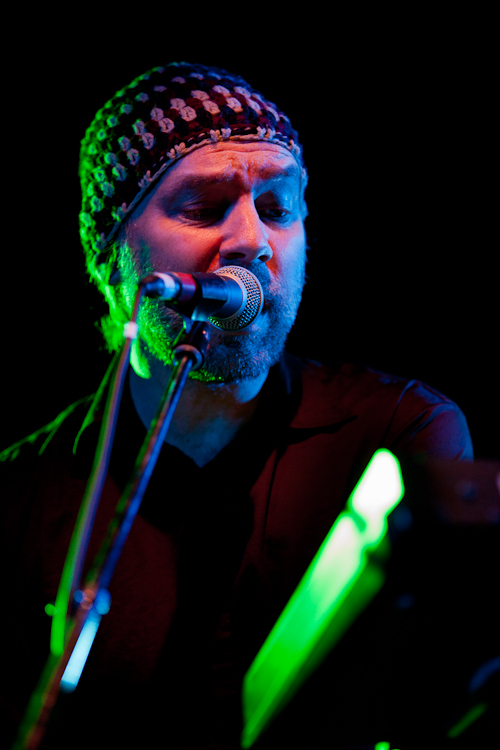 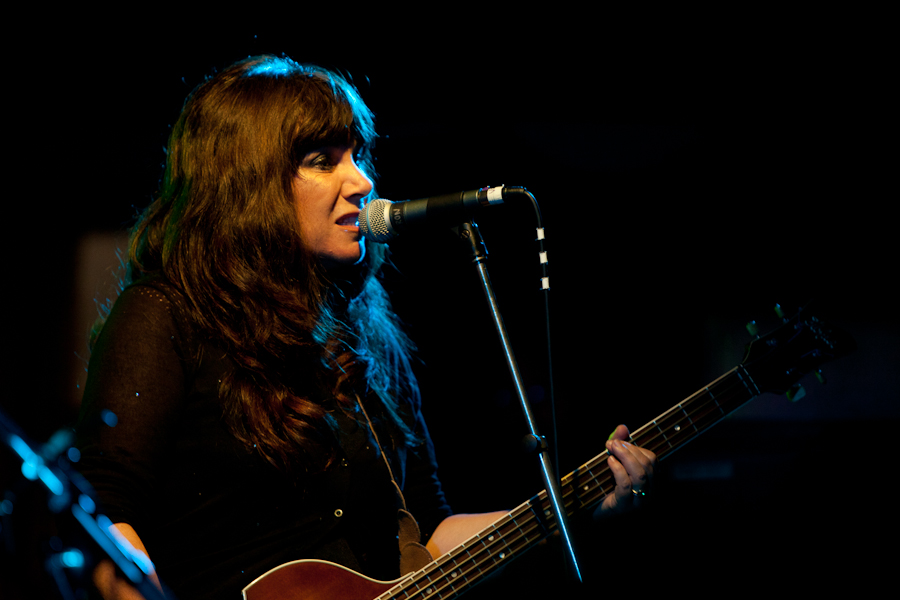 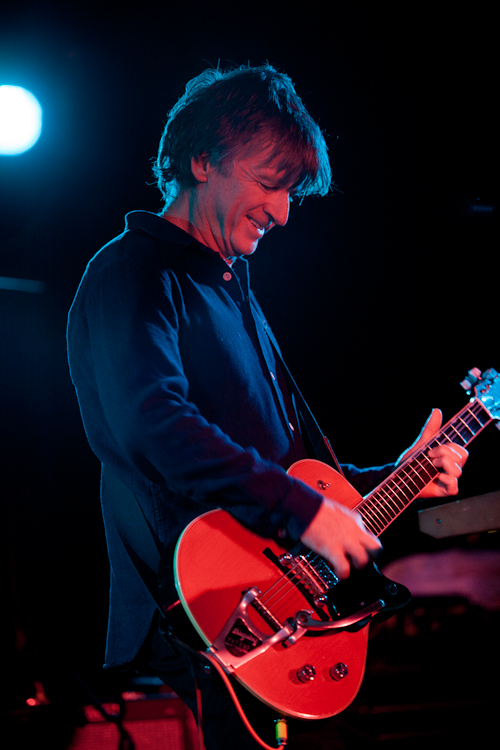