Tim Rogers brought his tour in support of his ‘Rogers Sings Rogerstein’ album to Brisbane’s Old Museum, supported by country-roots singer Catherine Britt. I was there to shoot for The AU Review.

Shooting the gig was a strange experience for me. I’ve not met her since she was around 4 years old, but Catherine Britt is the sister of an old high school friend of mine. Especially weird was when she played her song ‘Charlestown Road’ about her childhood home. I’ve never before been at a gig where an artist has sung about a house that I’ve been in. Strange. 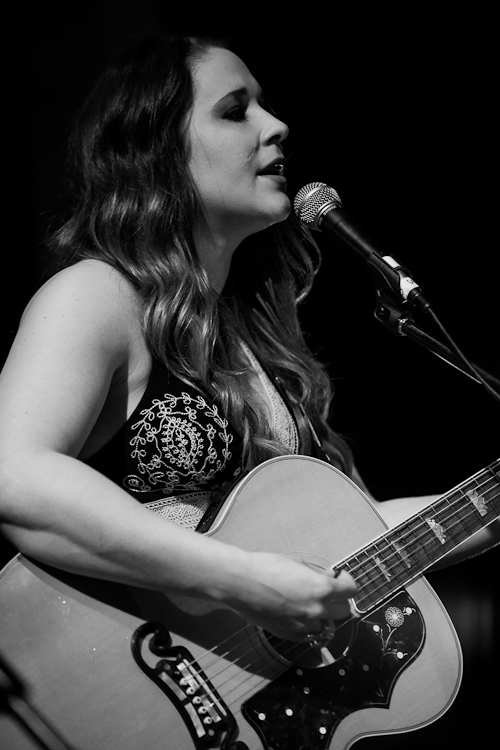 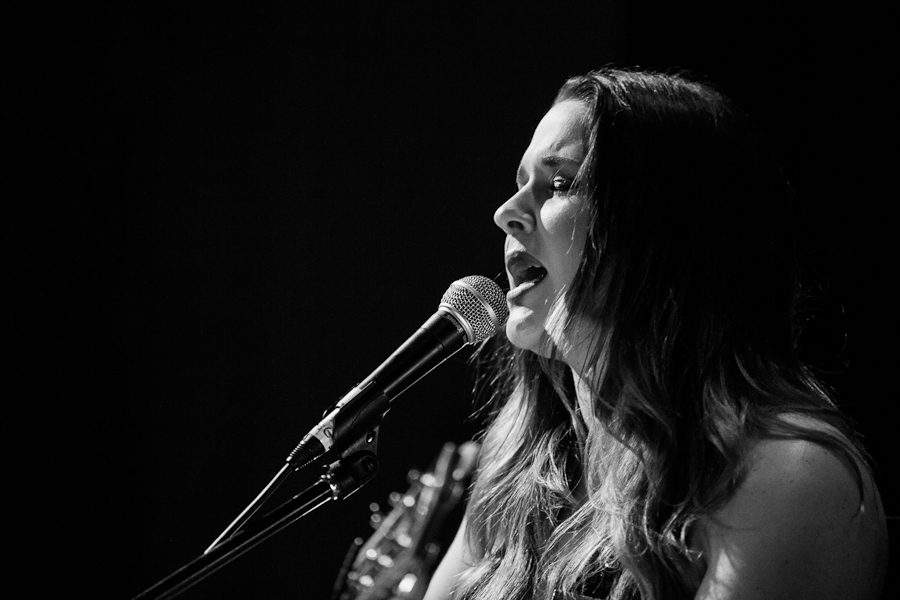 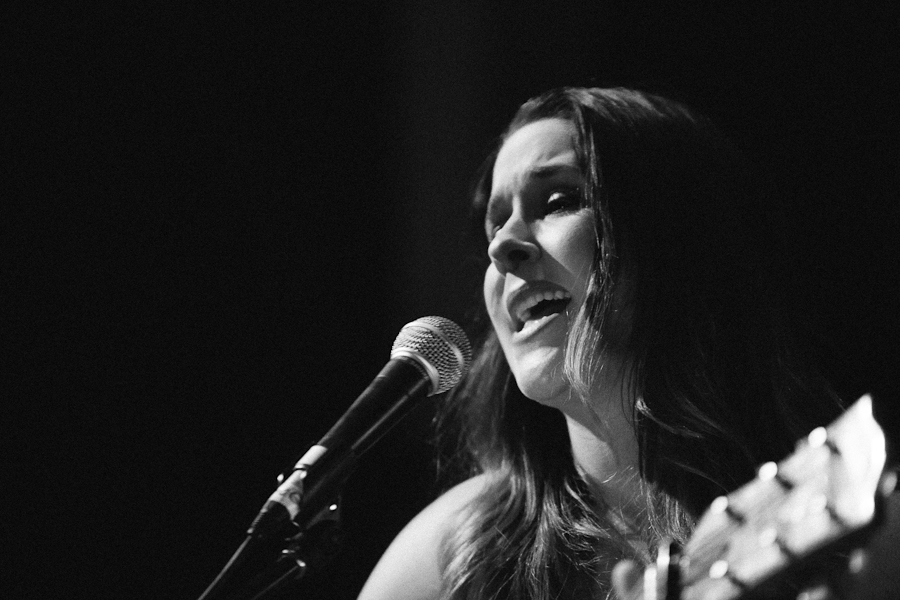 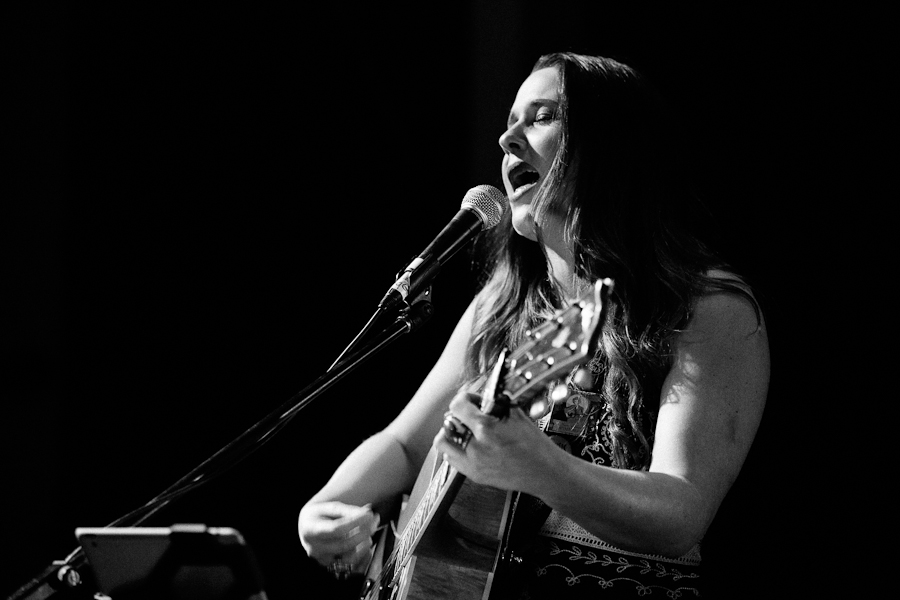 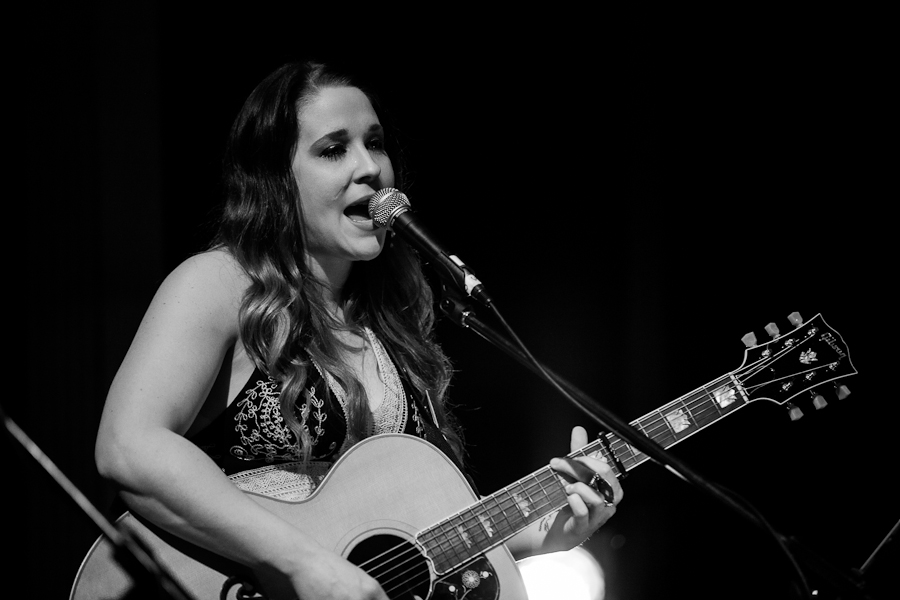 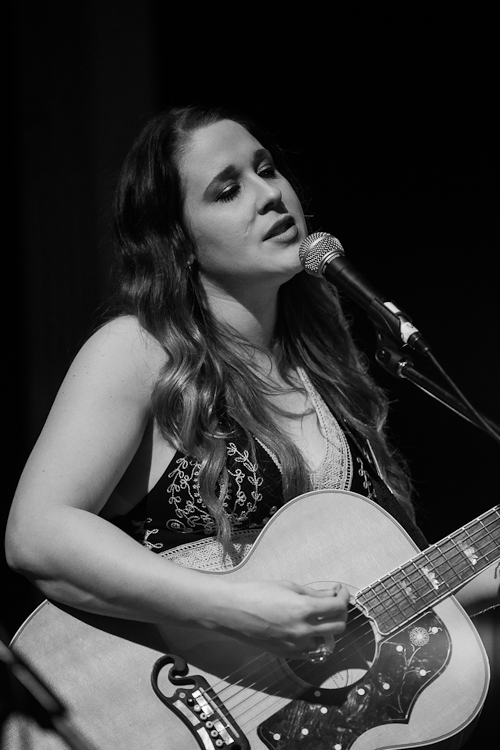 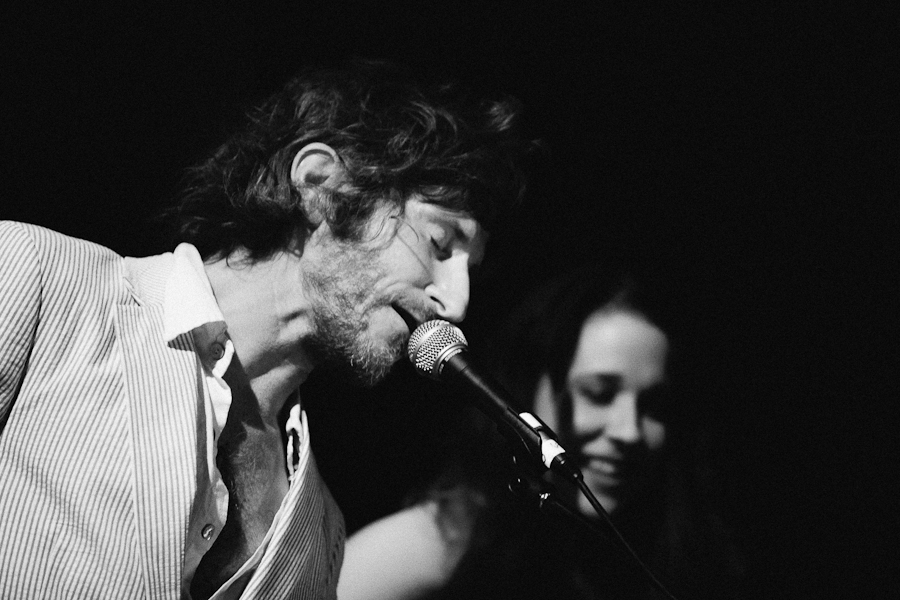 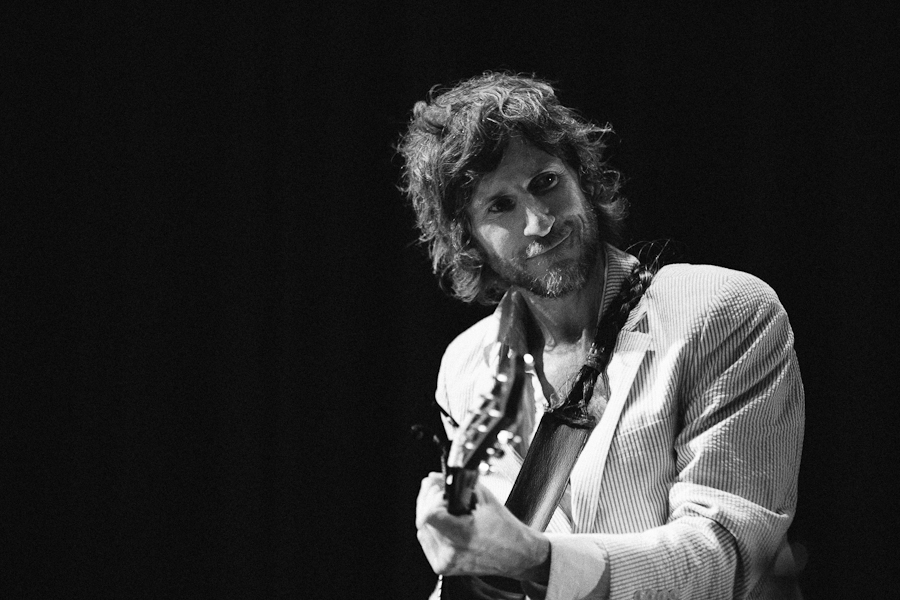 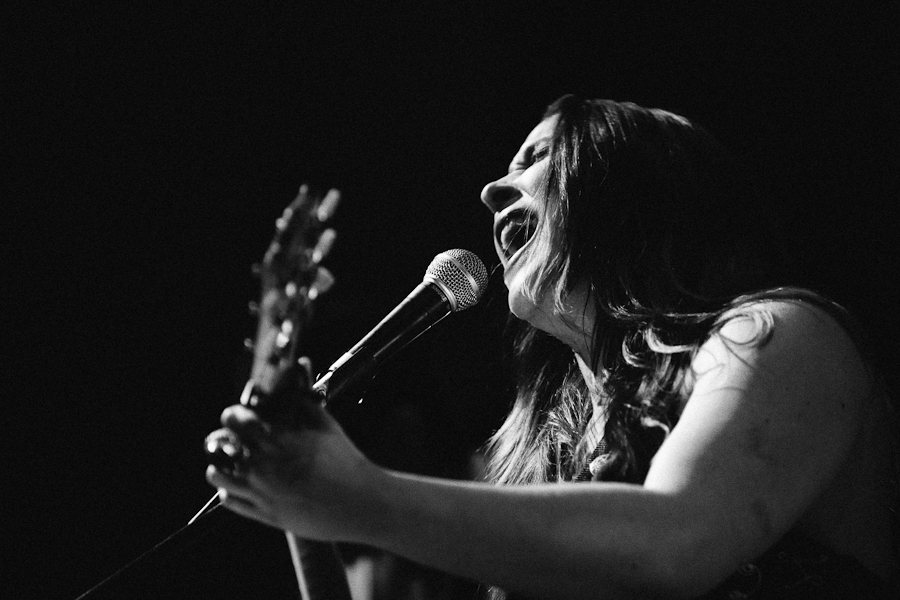 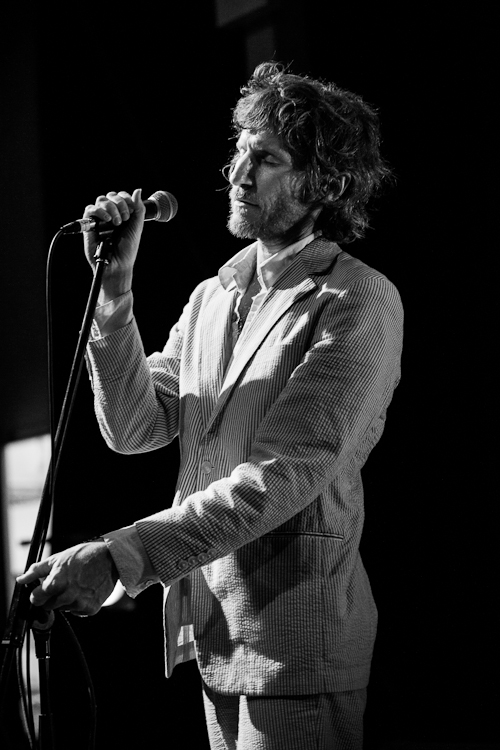 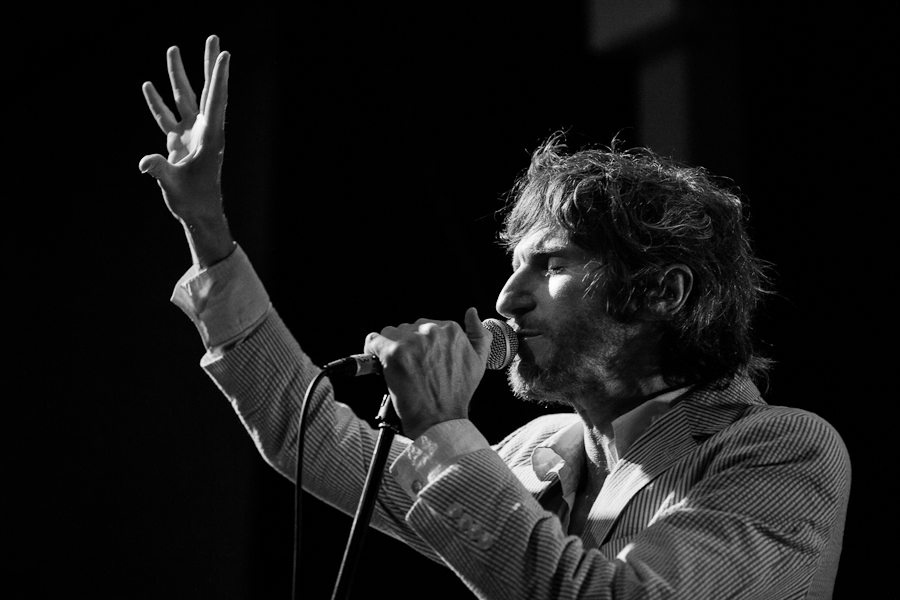 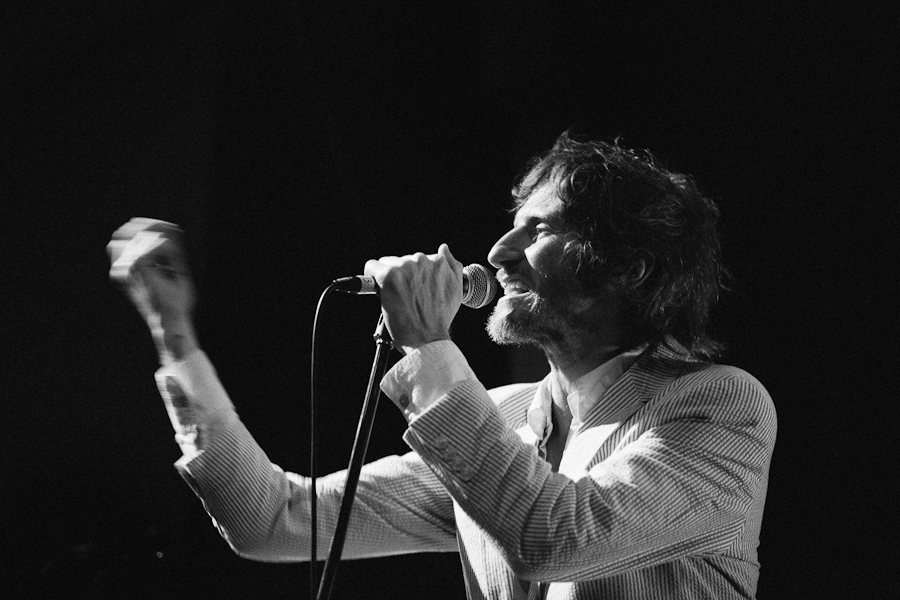 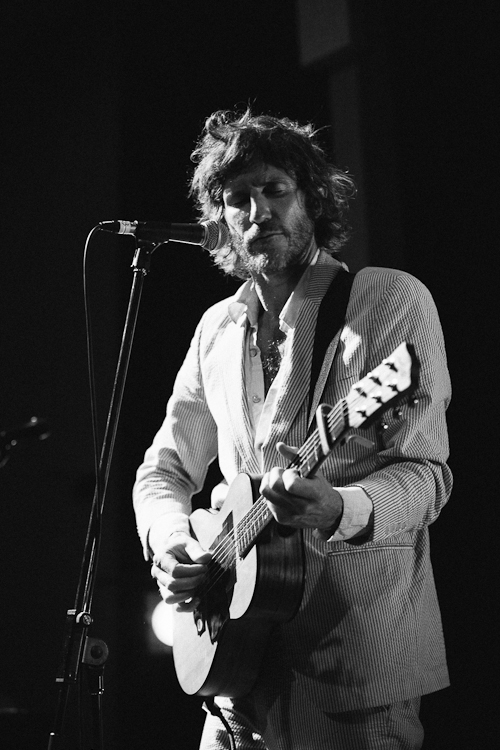 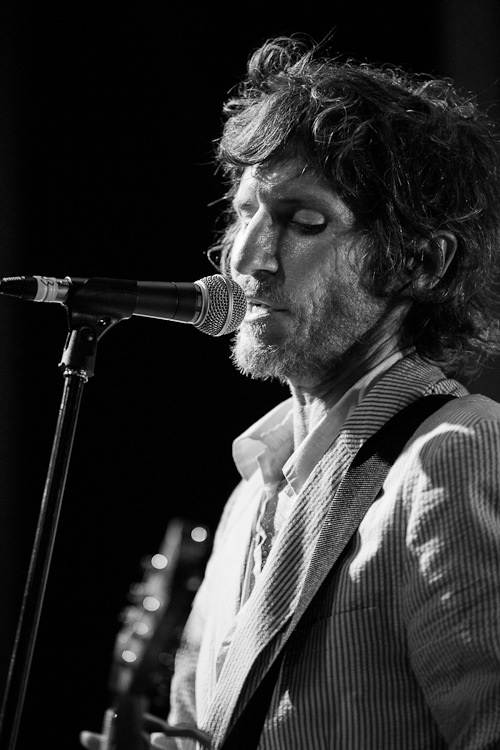 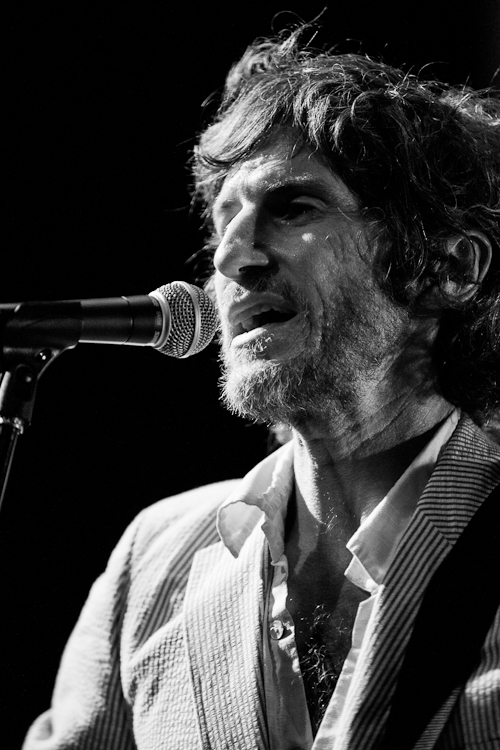 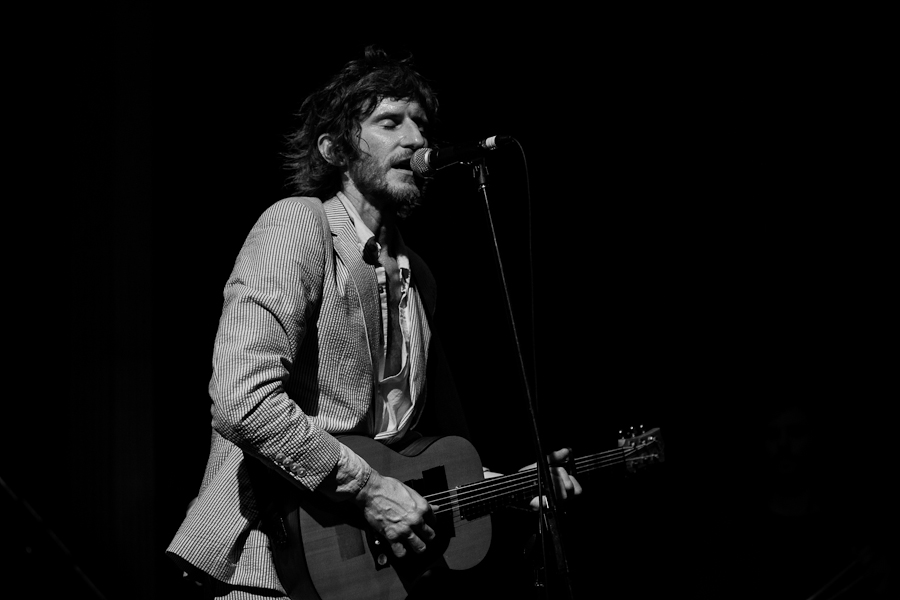 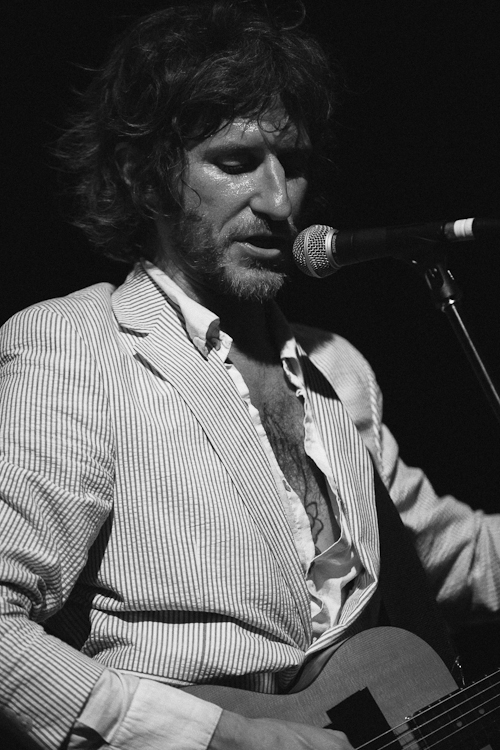 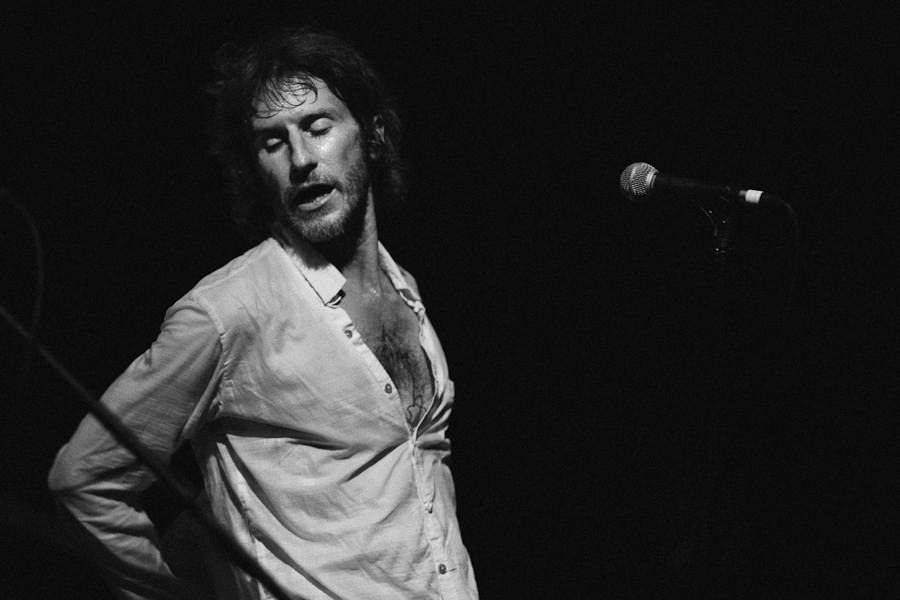 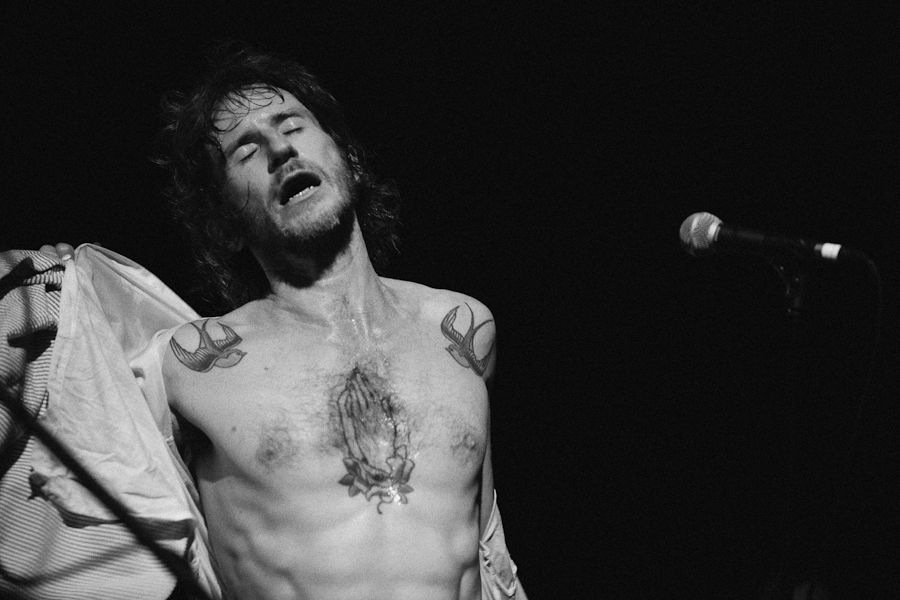 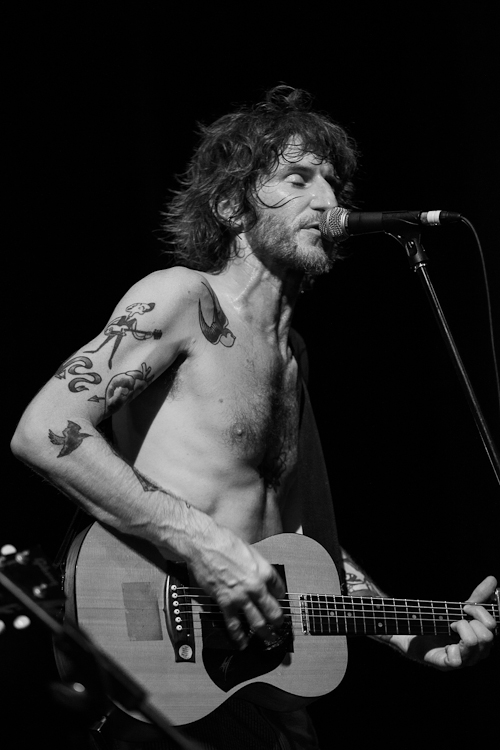 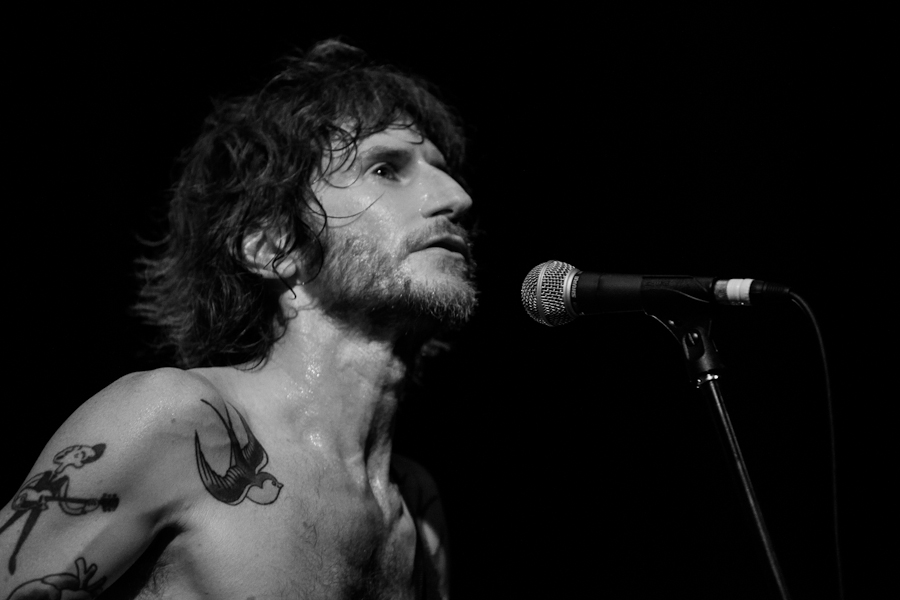 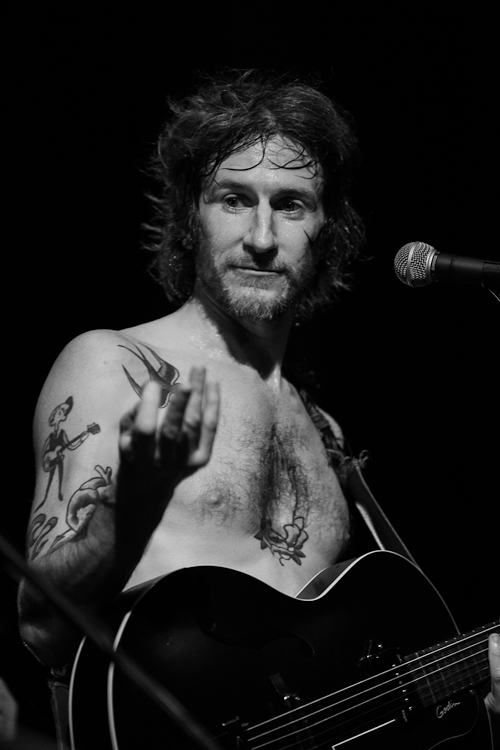 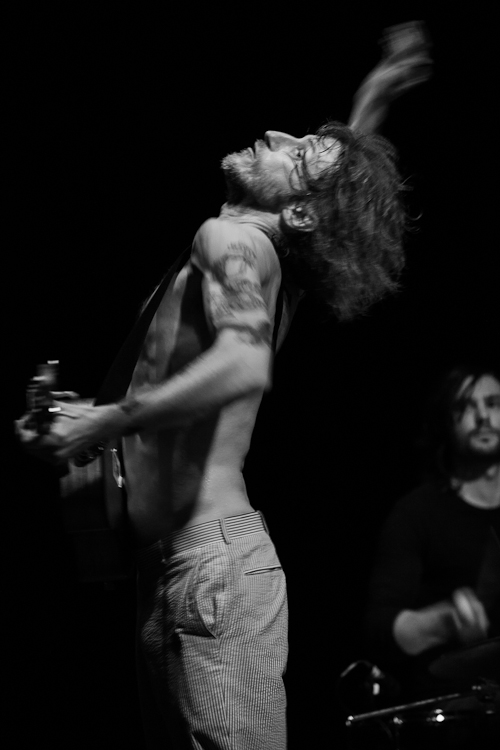 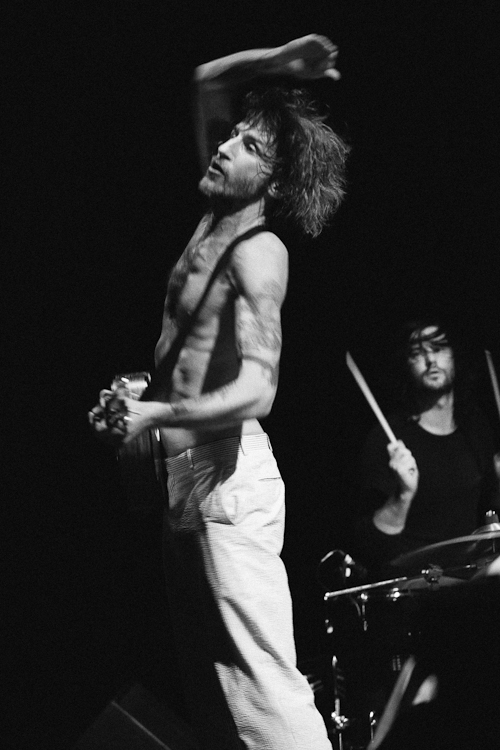 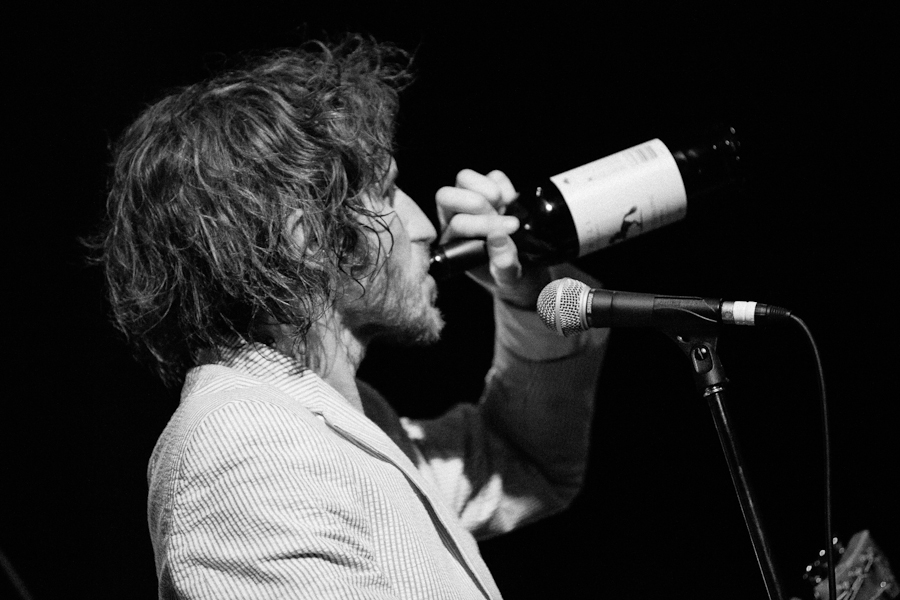