Over the last couple of weeks, I’ve made a few trips down the coast to Coolangatta’s Snapper Rocks, culminating in today’s finals day of the Quiksilver and Roxy Pro World Surf League contests.

I was there for the men’s quarter finals, featuring defending champion Filipe Toledo, world champion Adriano de Souza, Kolohe Andino, Adrian Buchan, giant-killer Stu Kennedy, John John Florence and eventual contest winner Matt Wilkinson. Unfortunately the rain set in during the women’s semi finals, so I only managed a few photos of world champ Carissa Moore before packing it in and heading home to watch the finals on TV.

Next on the WSL calendar is the Rip Curl Pro at Victoria’s Bells Beach. I have eight days to work out how to get someone to pay my way there. 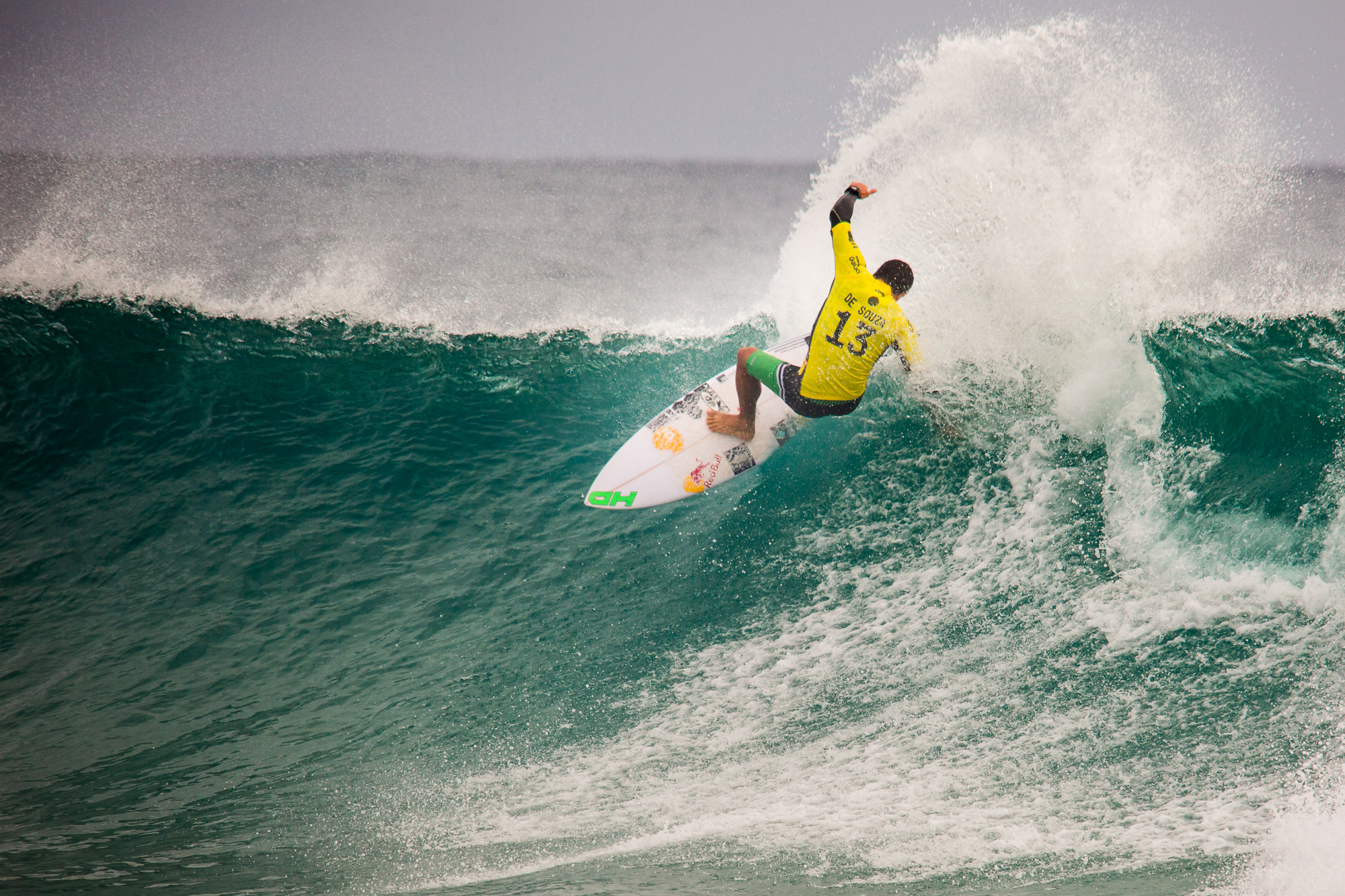 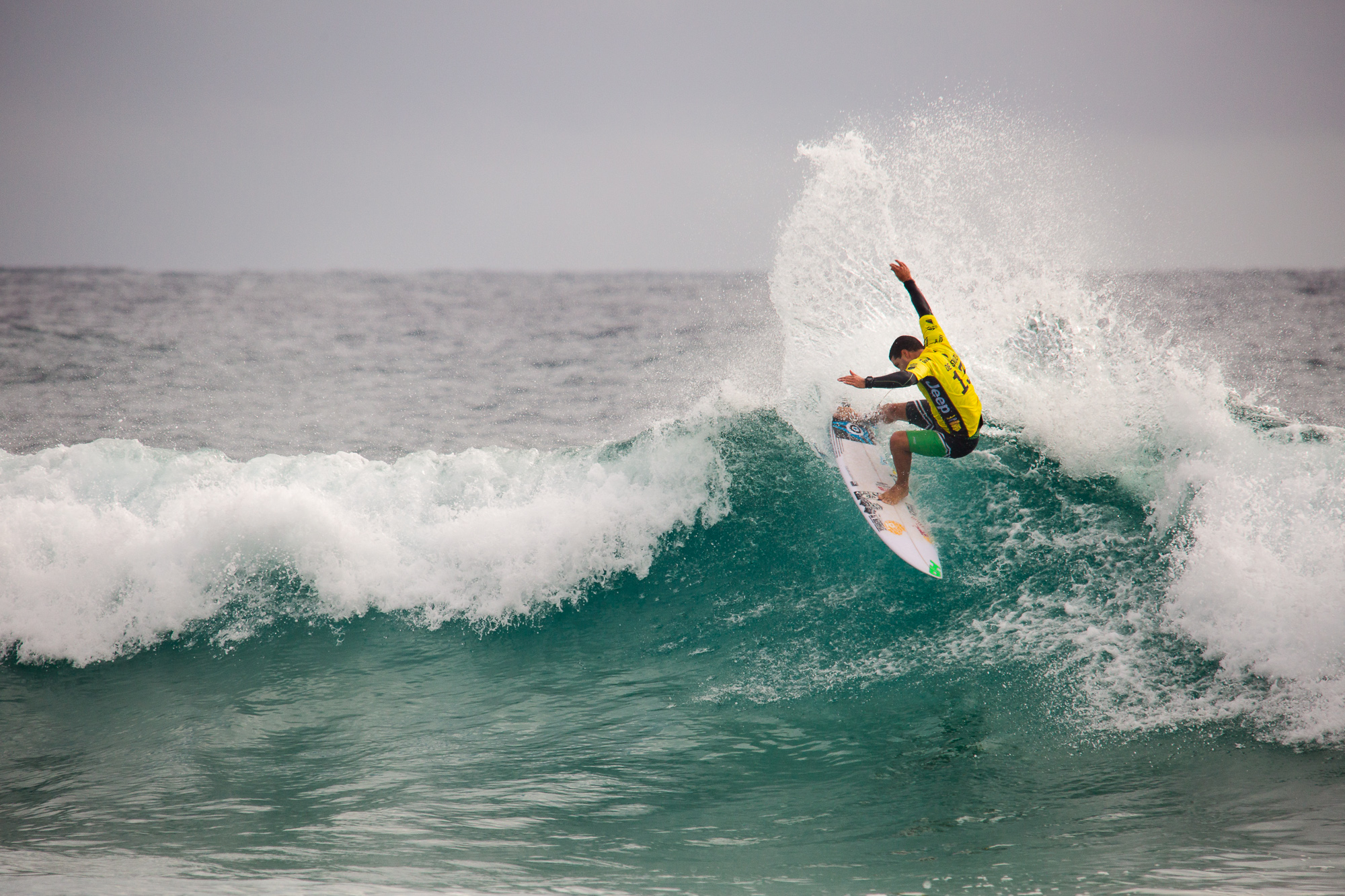 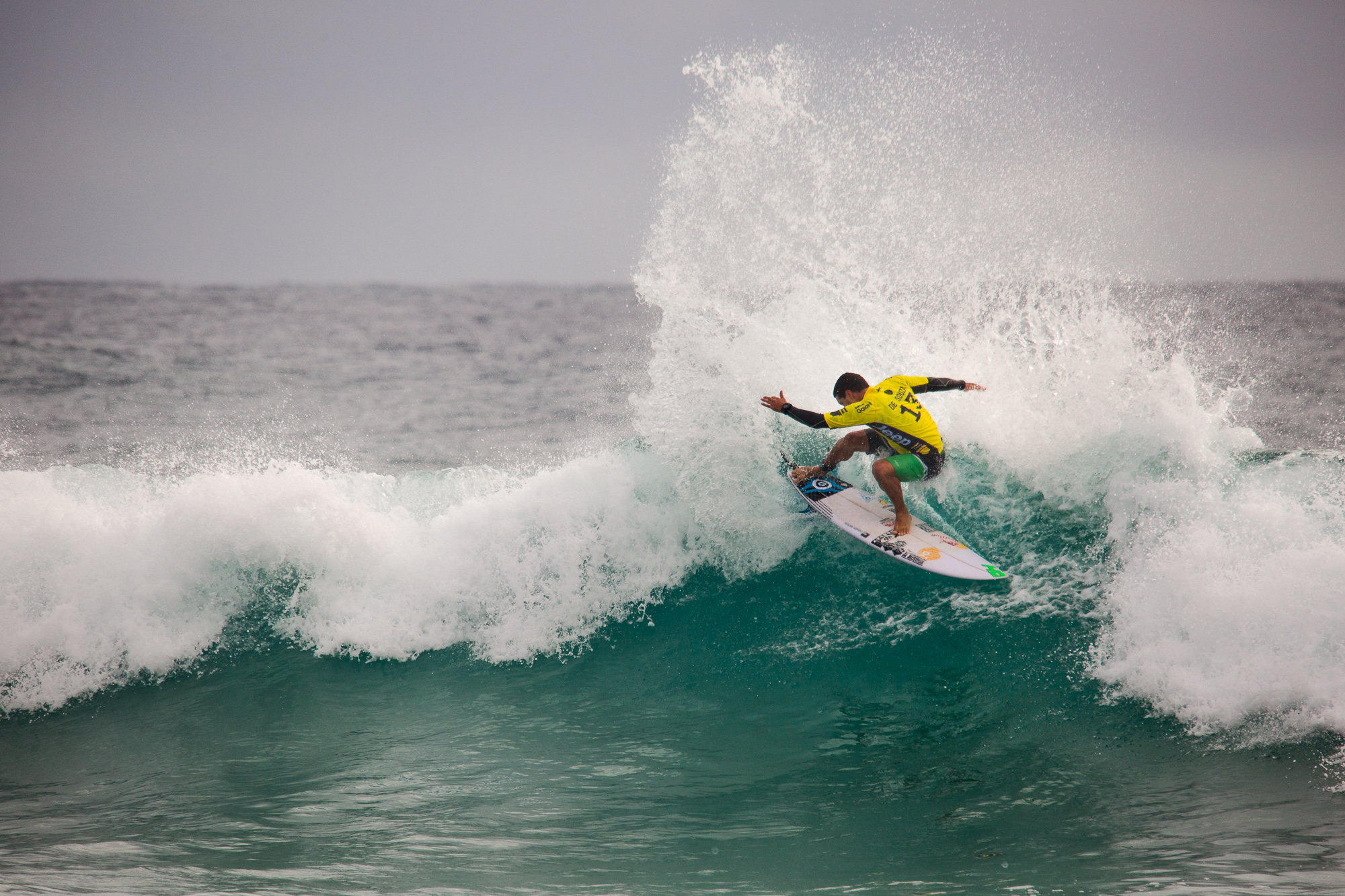 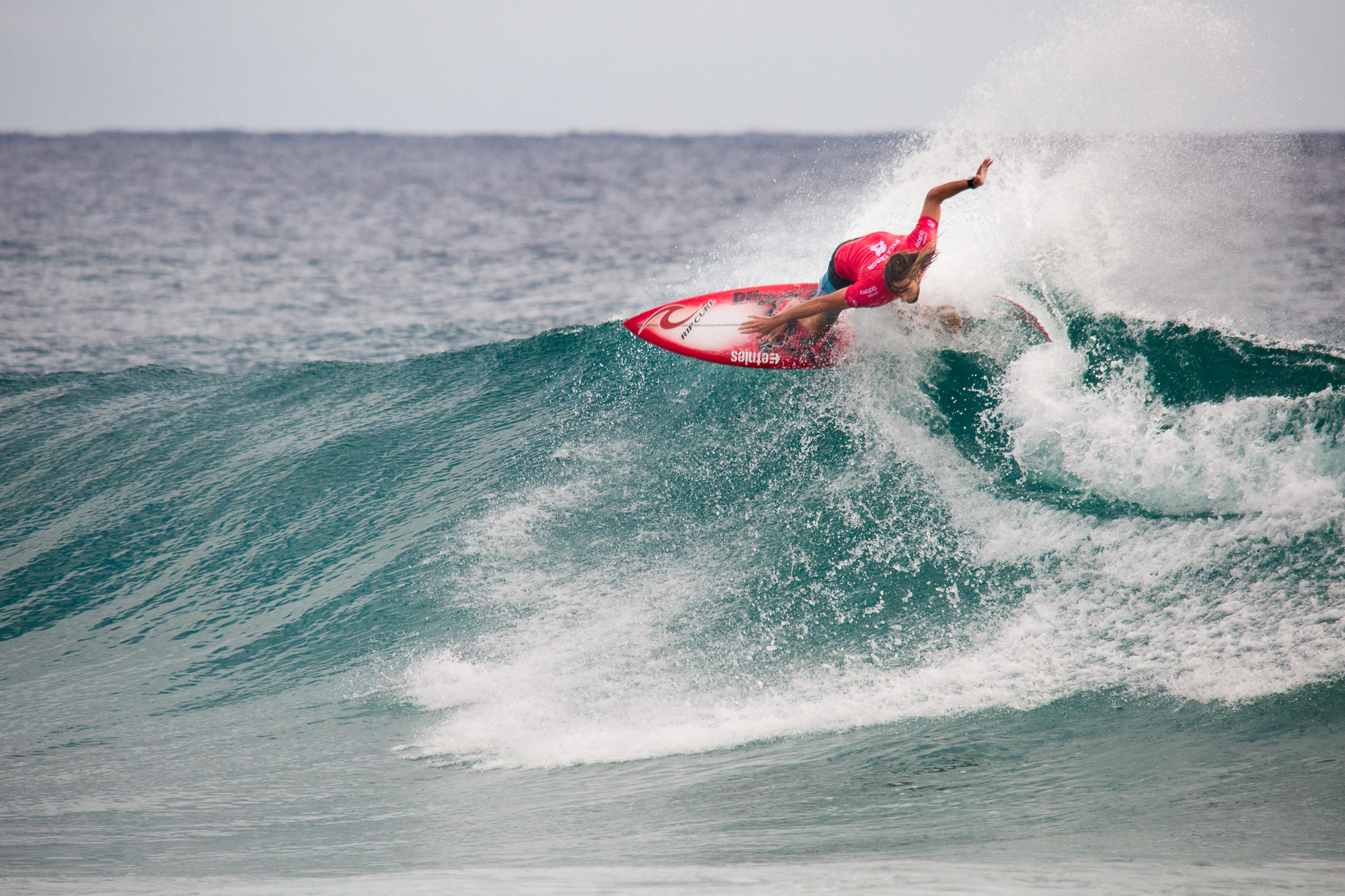 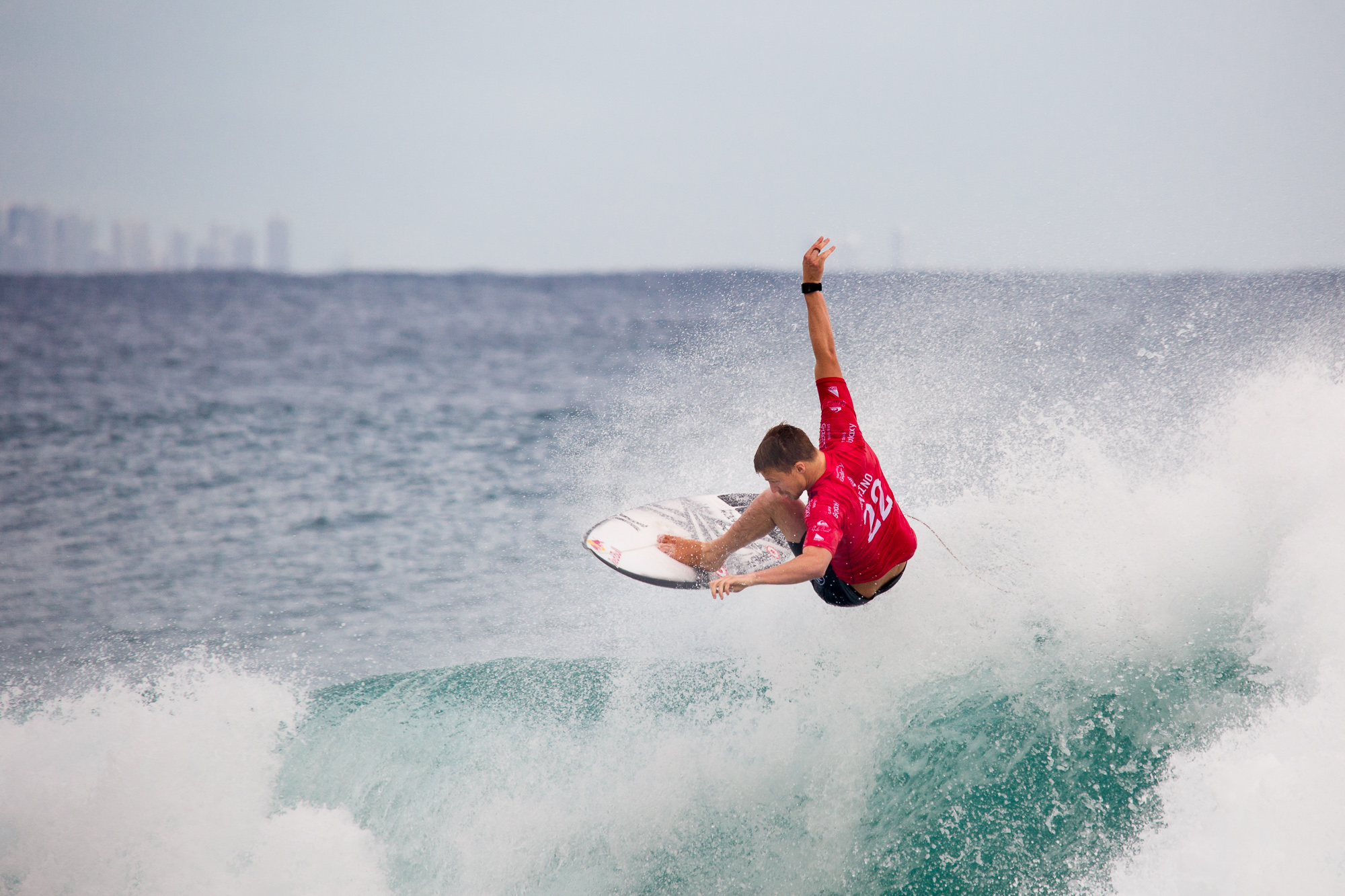 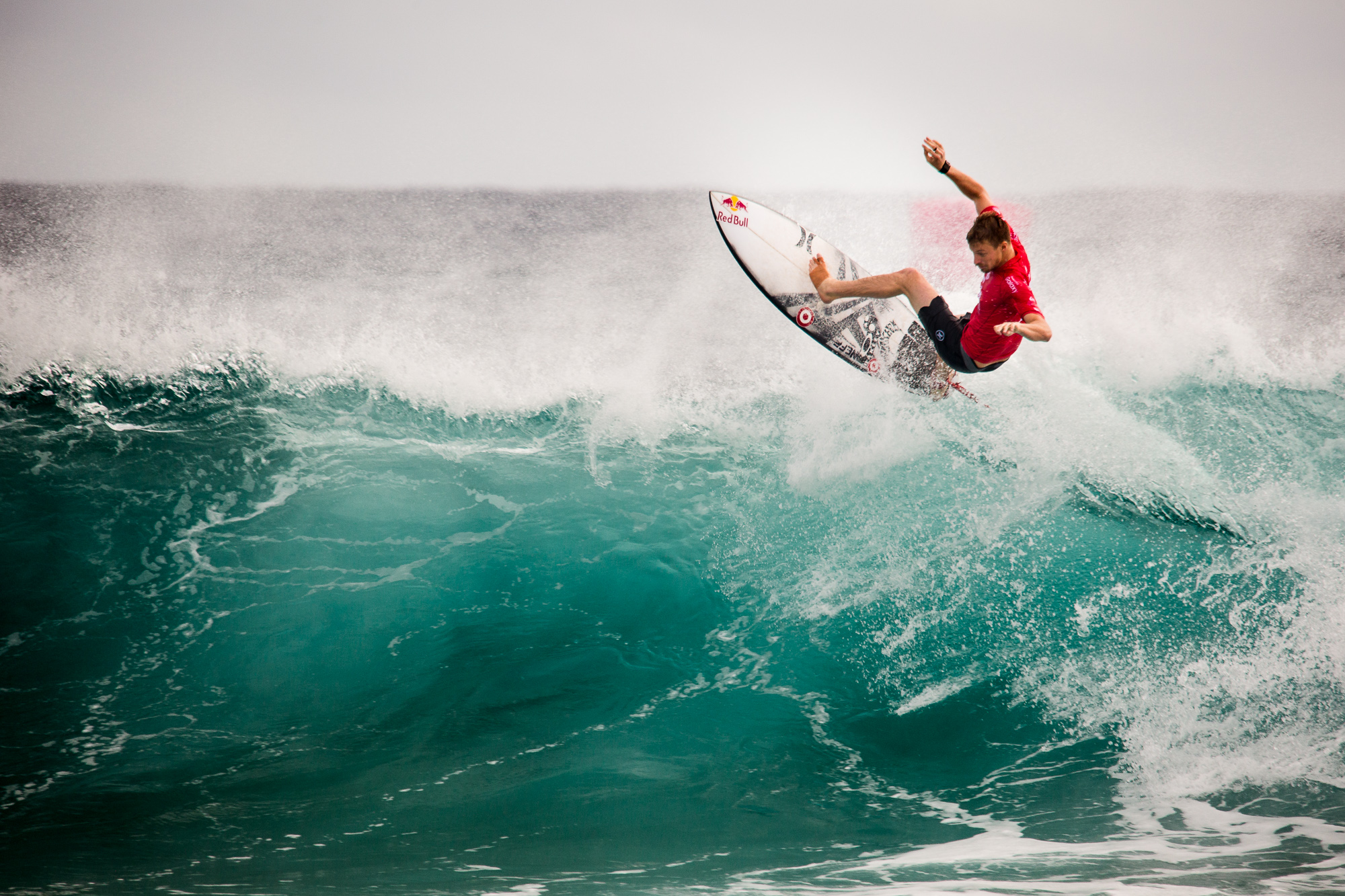 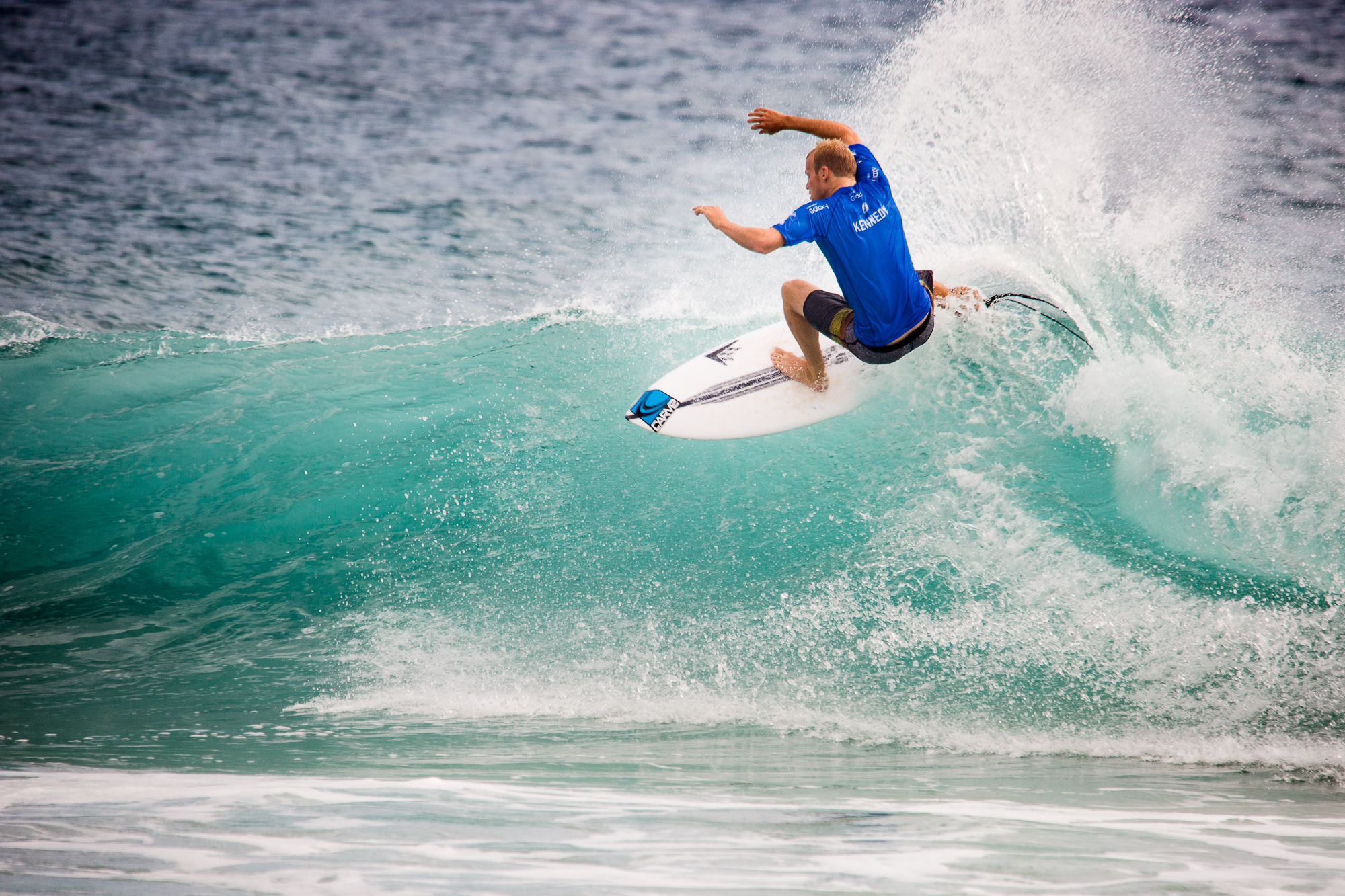 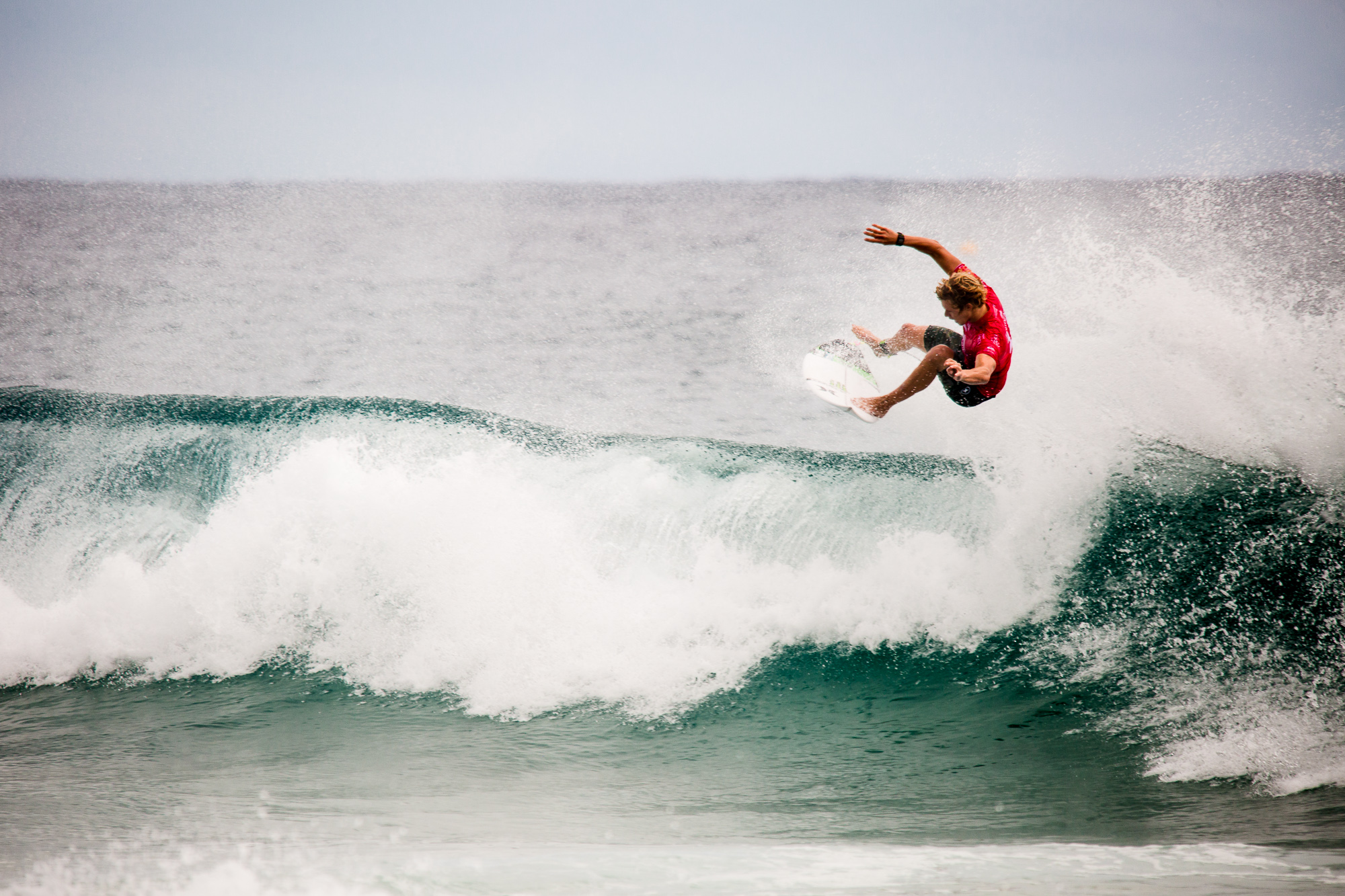 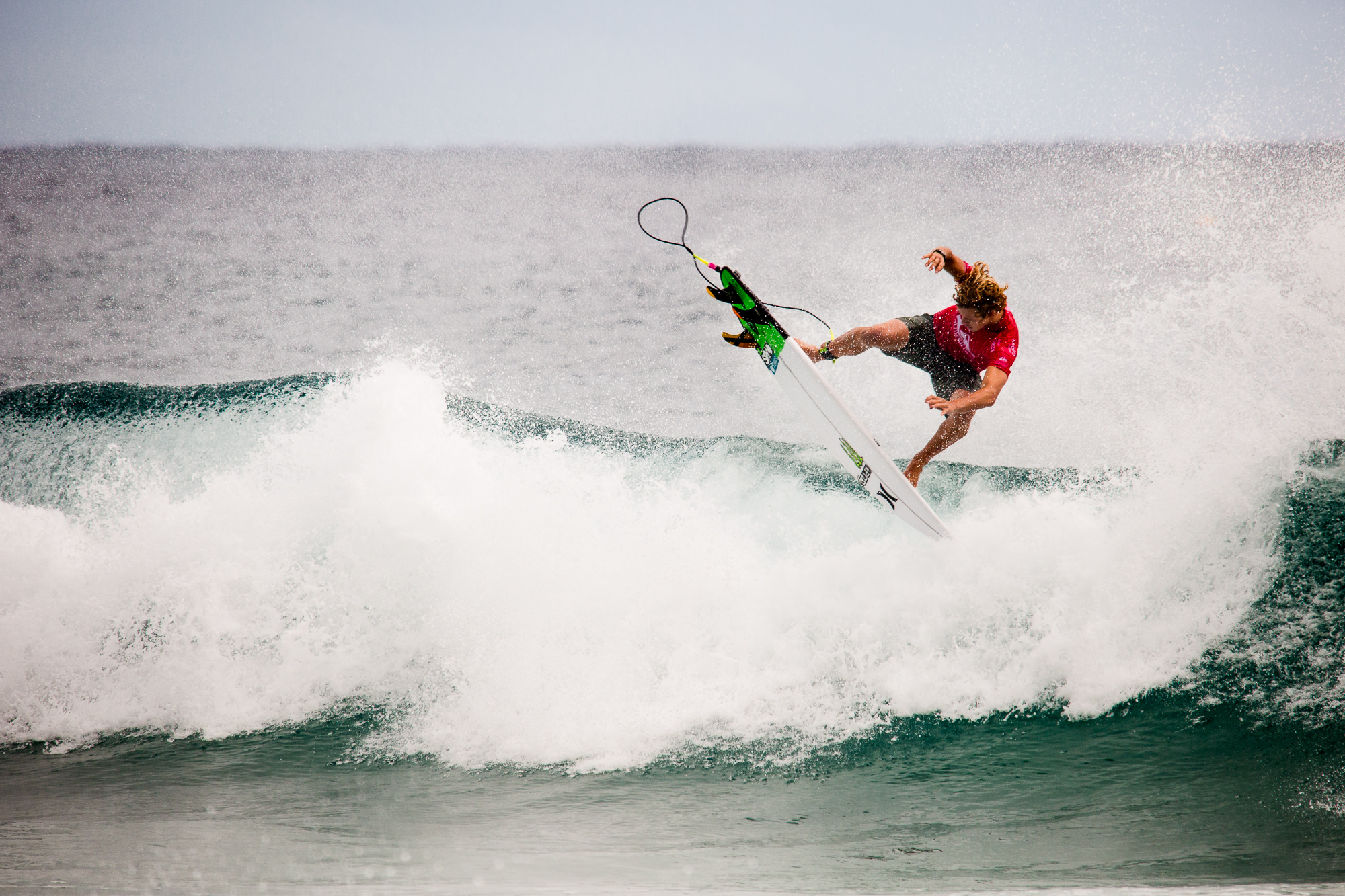 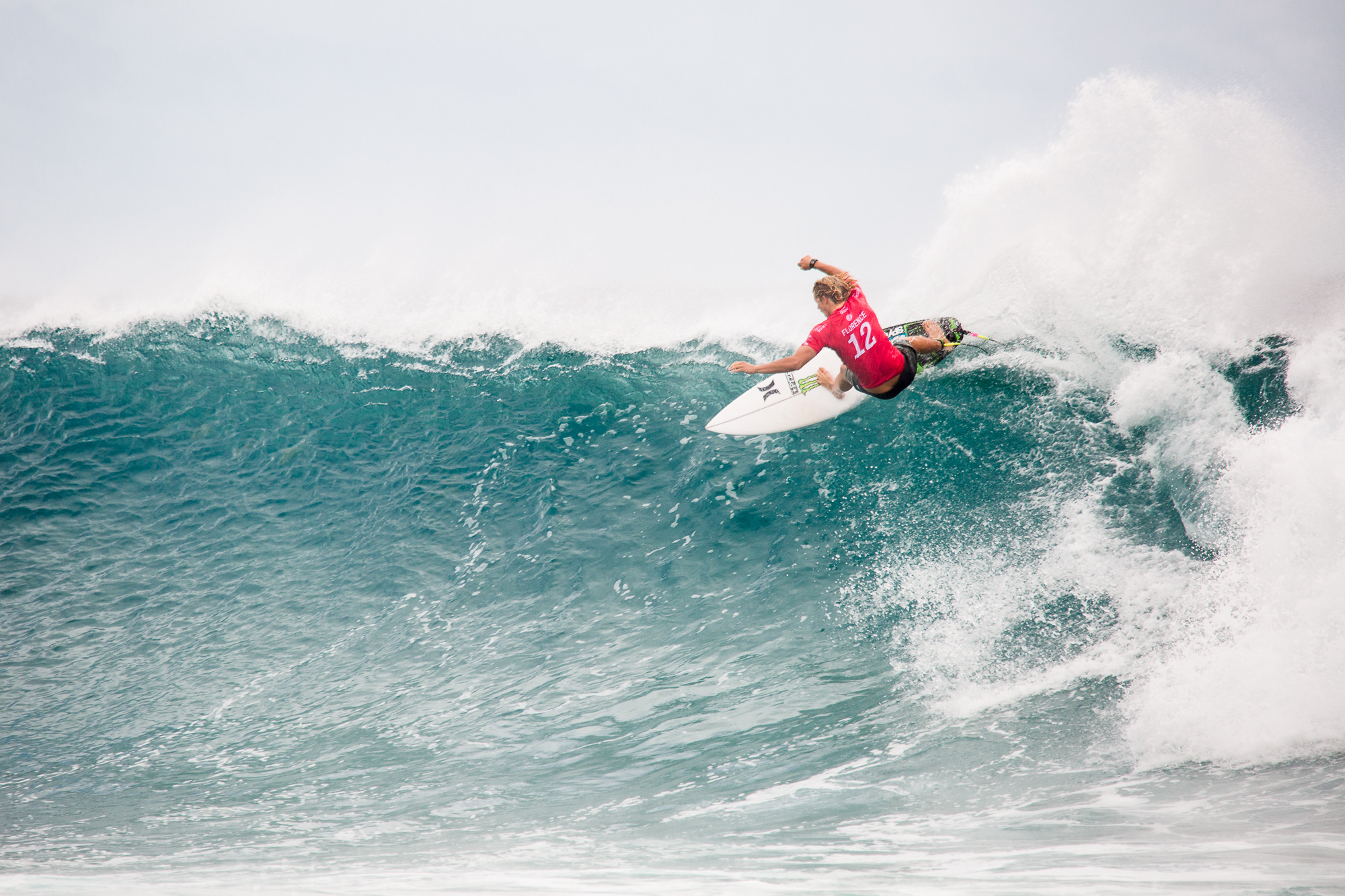 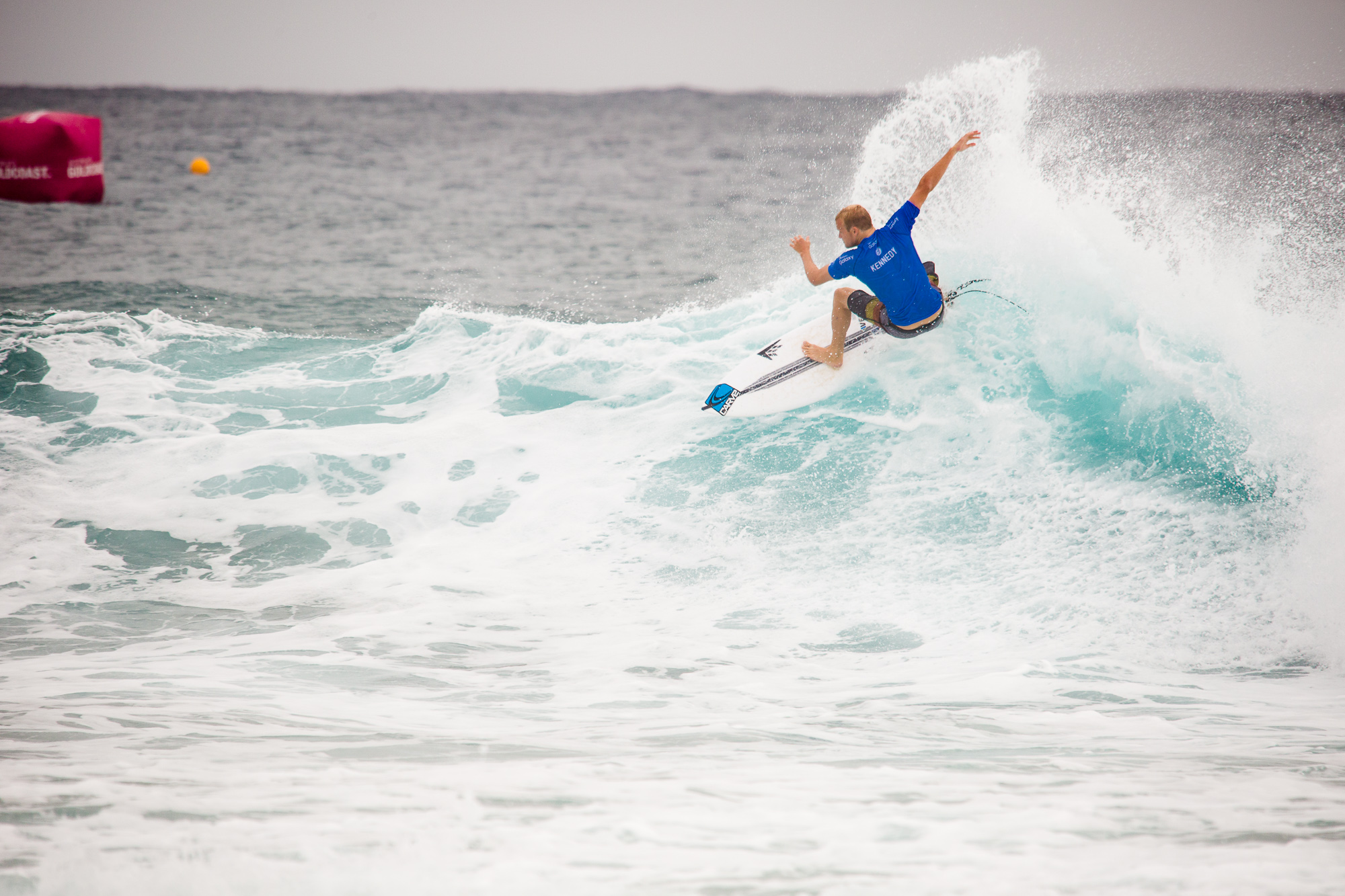 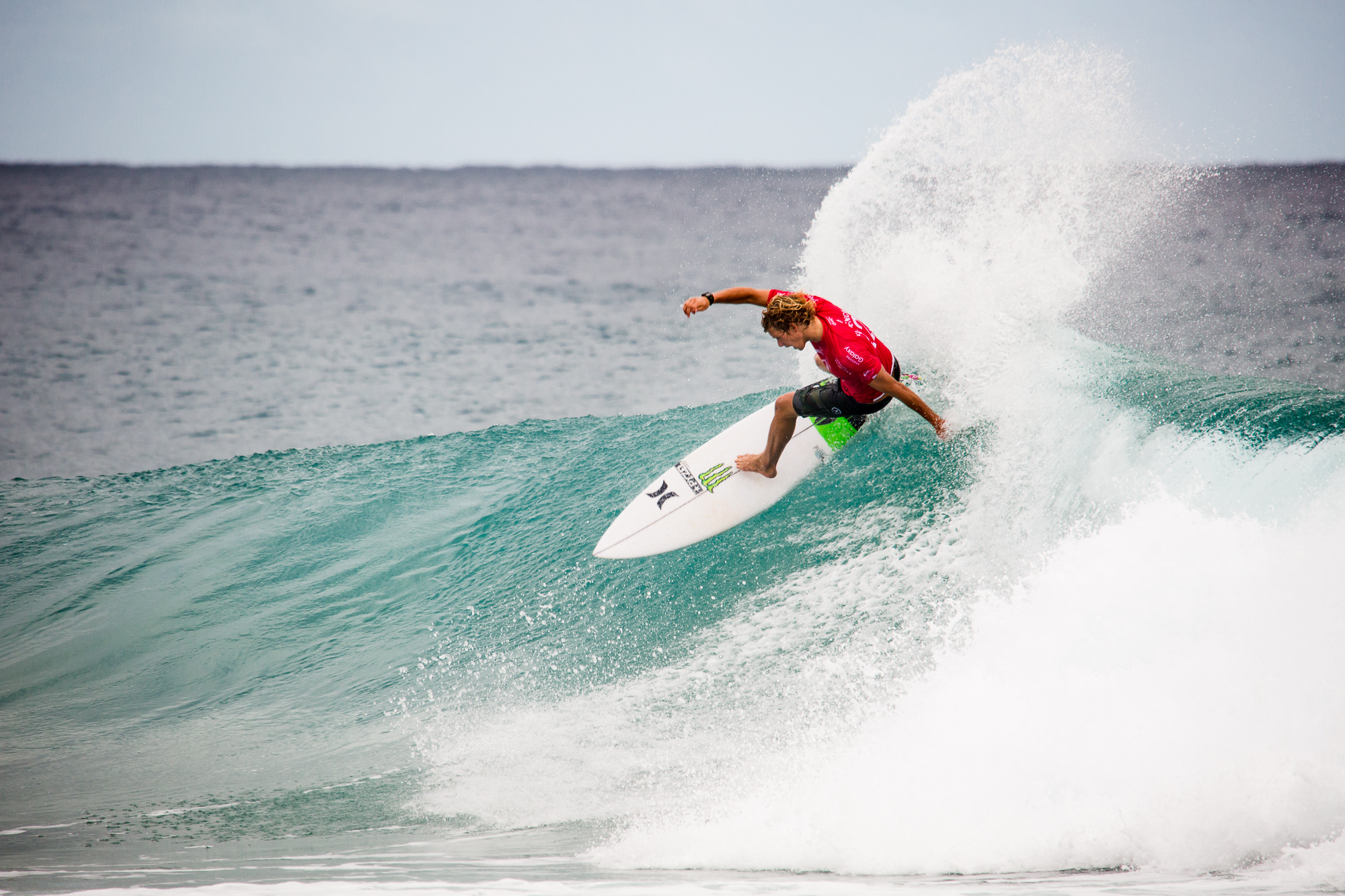 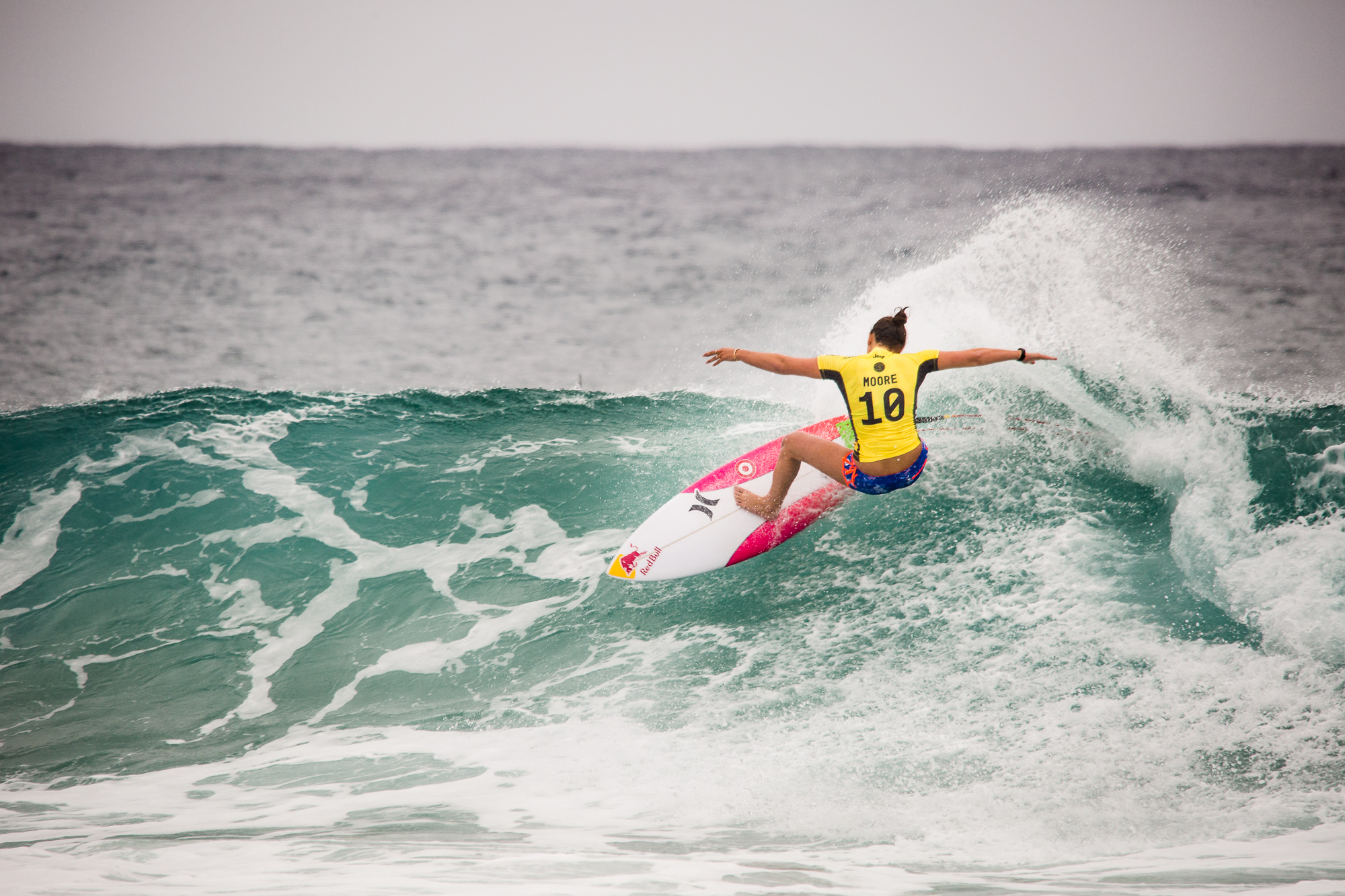 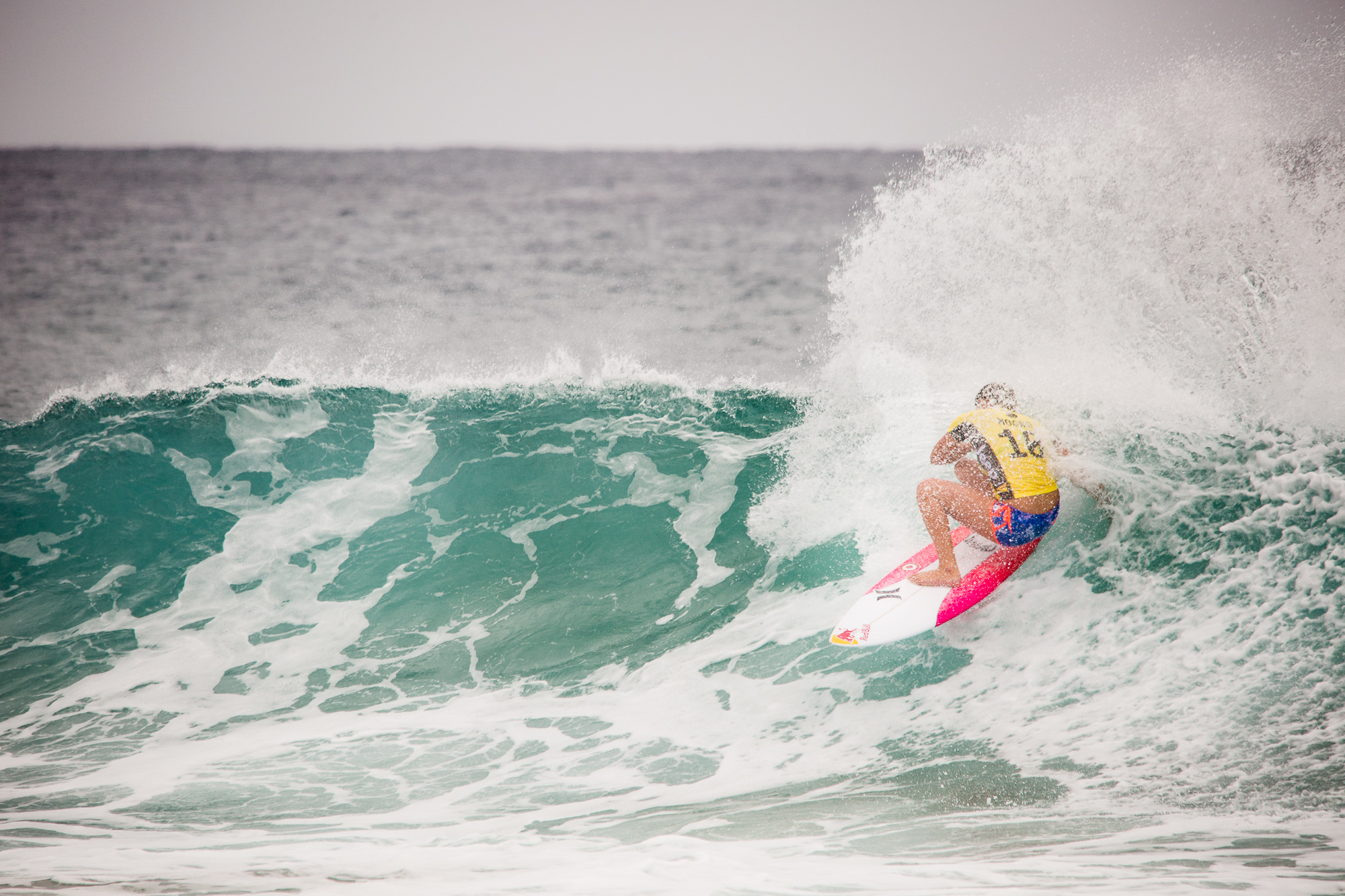 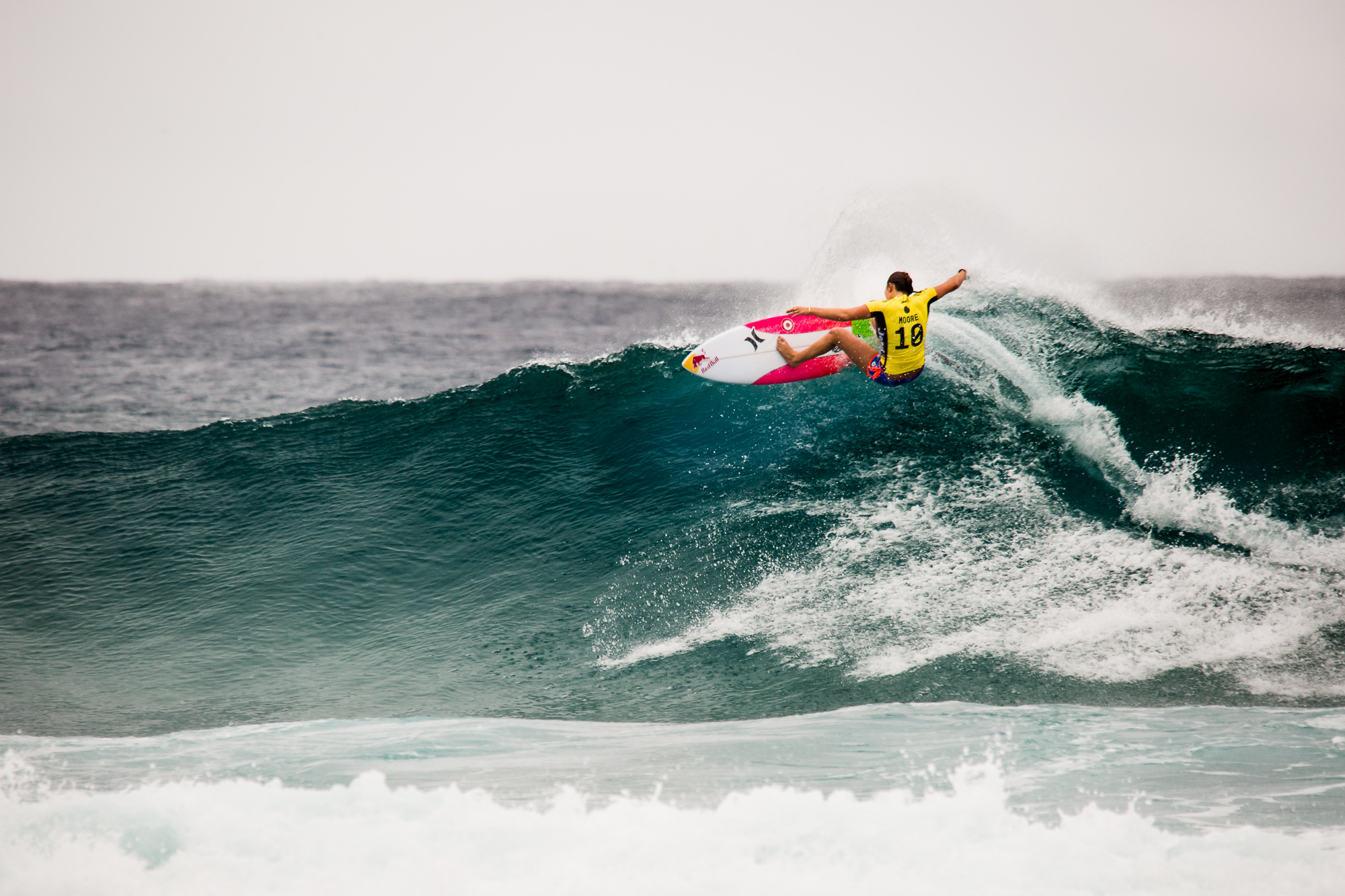 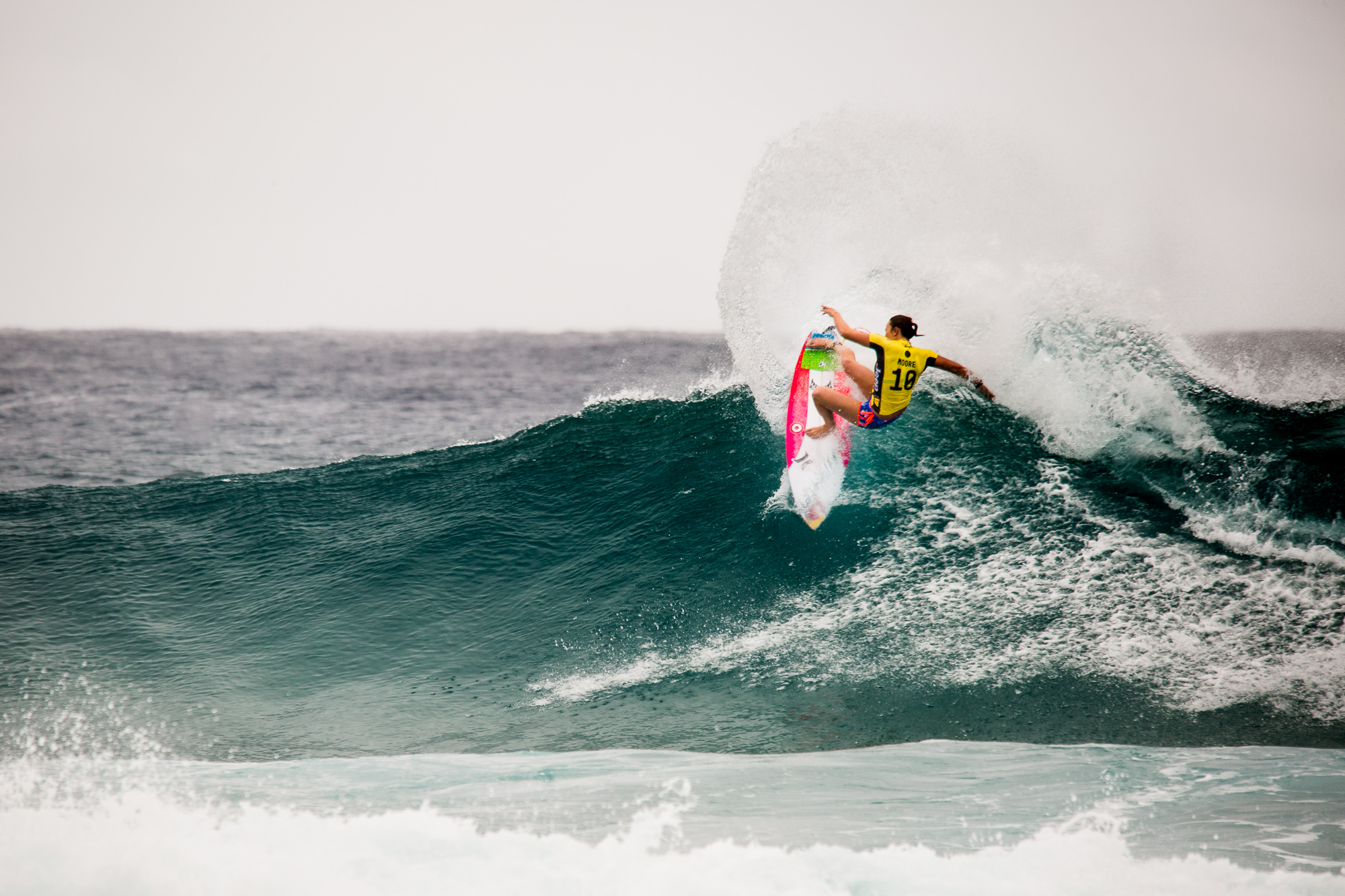 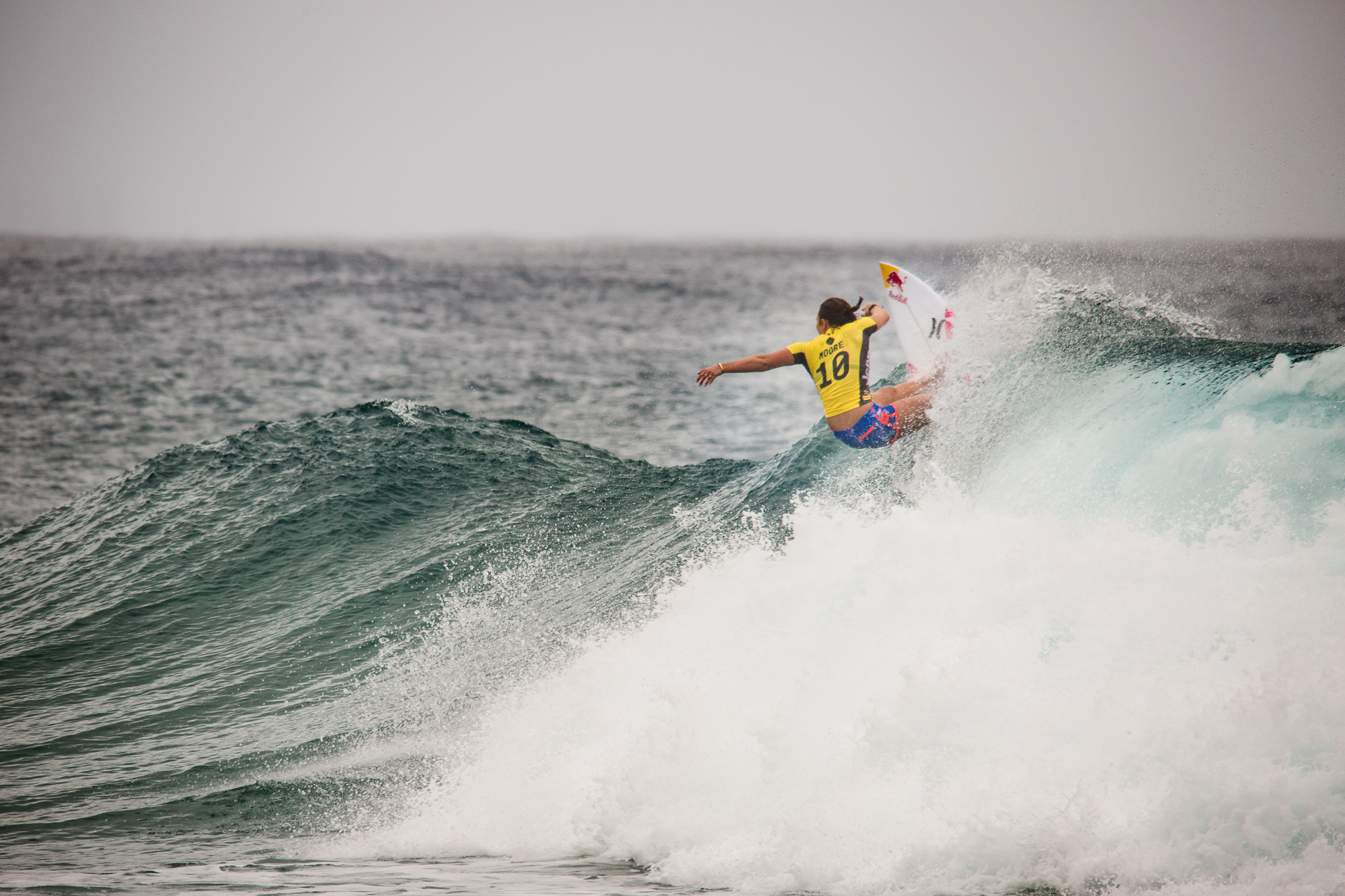