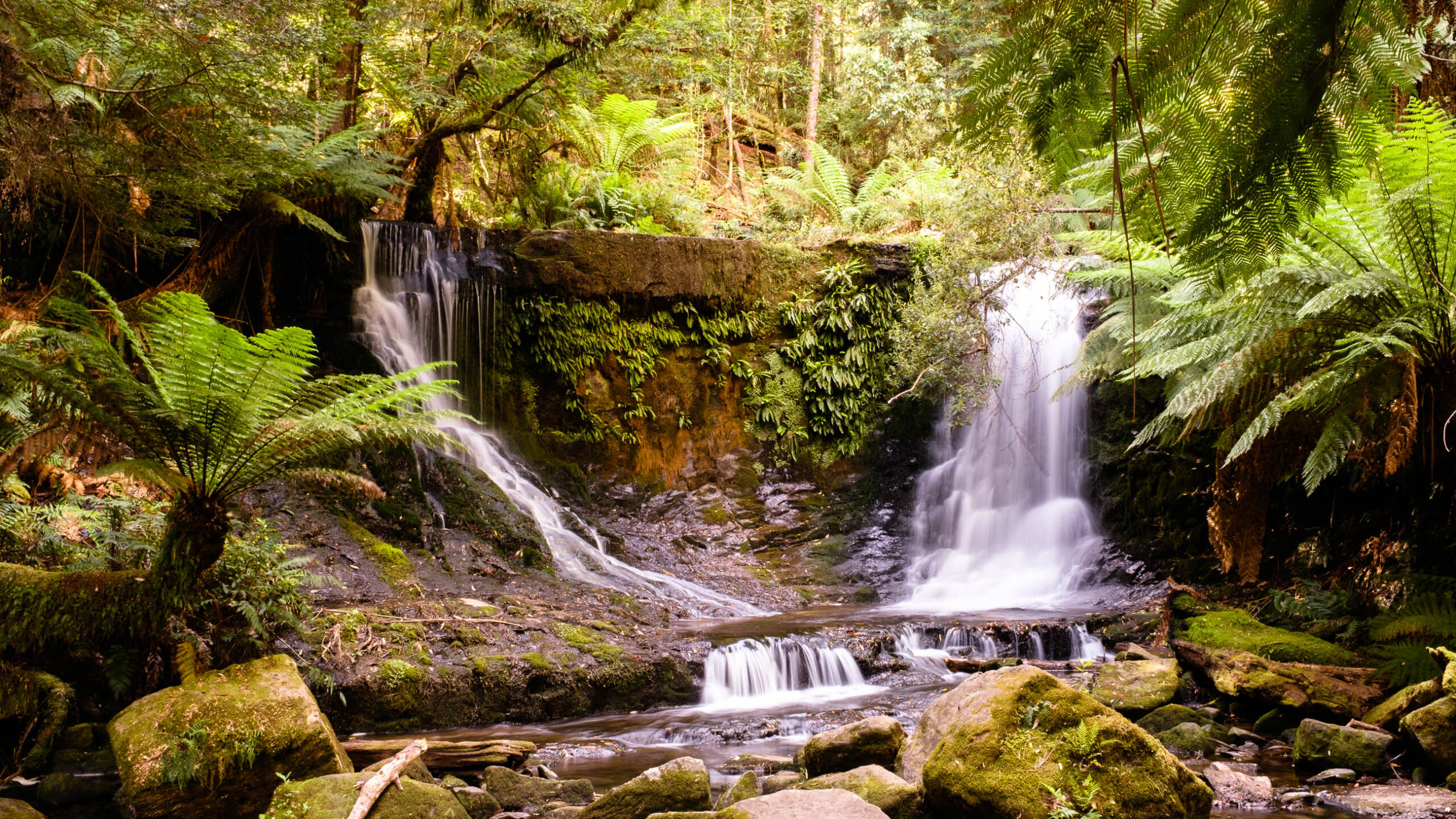 In 2020, my wife and I were planning a trip to Iceland. As we watched a new virus start to spread across the globe, we thought ‘okay, maybe New Zealand.’ Then, ‘okay, maybe Tasmania.’ Pretty soon, it became clear we wouldn’t be traveling anywhere for quite some time.

I fell in love with Tasmania in 2003, when I first visited to walk the Overland Track. We were inexperienced multi-day hikers, woefully underprepared, and it rained just about non-stop for the 5 days we spent walking from Cradle Mountain to Lake St Clair. I loved it! Between work and pleasure, I think I’ve returned to the state ten or more times since, and we’ve considered moving there several times as well.

So when it looked like travel was starting to open up again, at least domestically, Tasmania was top of the list and I planned a route roughly the reverse of the solo road trip I took in 2011.

First up was Hobart, and an afternoon trip to Mount Field National Park, taking advantage of the long summer days to hike the Three Falls Circuit. I don’t enter photography competitions, apart from that one time that I did, and won my category. I don’t remember what the prize was, but a print of my photograph of Horseshoe Falls was hung in London’s Saatchi Gallery. I’m still proud of that and, as a result, Mount Field holds a special place in my heart. I’ve returned a few times since, and that’s the December 2021 edition up the top of the post, along with a couple from Russell Falls below.

Lake St Clair is the southern end point of the Overland Track, and there’s an option to take a boat rather than walk the edge of the lake on the final day. In 2003, after combining the final two days of the walk into one, we chose the boat. With a single night’s stay this time around, there was enough time for another late afternoon hike – the 6km Watersmeet Loop around the south-western corner of the lake.

Cradle Mountain is the base for many walks within the Cradle Mountain – Lake St Clair National Park, ranging in length from hours to days. One of the easiest and most trafficked is the Dove Lake Circuit, which includes an almost constant, stunning view of Cradle Mountain.

I wanted to return here at dawn or dusk, and with the only New Years Eve options at the lodge being a $300 per person dinner or a local covers band, I decided to drive out to Ronny Creek and then walk the remaining 2km out to the lake as the sun went down on 2021.

Standing here at 9:00pm on New Years Eve, alone, with the silence only interrupted by the occasional hint of a voice somewhere in the distance, was an incredibly special way to say goodbye to what was a pretty terrible year for most of us.

After a mostly hot and sunny week, with Tasmania being Tasmania, the trip ended with a rainy, windy couple of days on the Bay of Fires on the east coast. My plans for some dramatic sunrise photographs of the famous orange granite boulders were mostly scuppered, but a stormy day along the coast did produce some nice moody beach scenes.