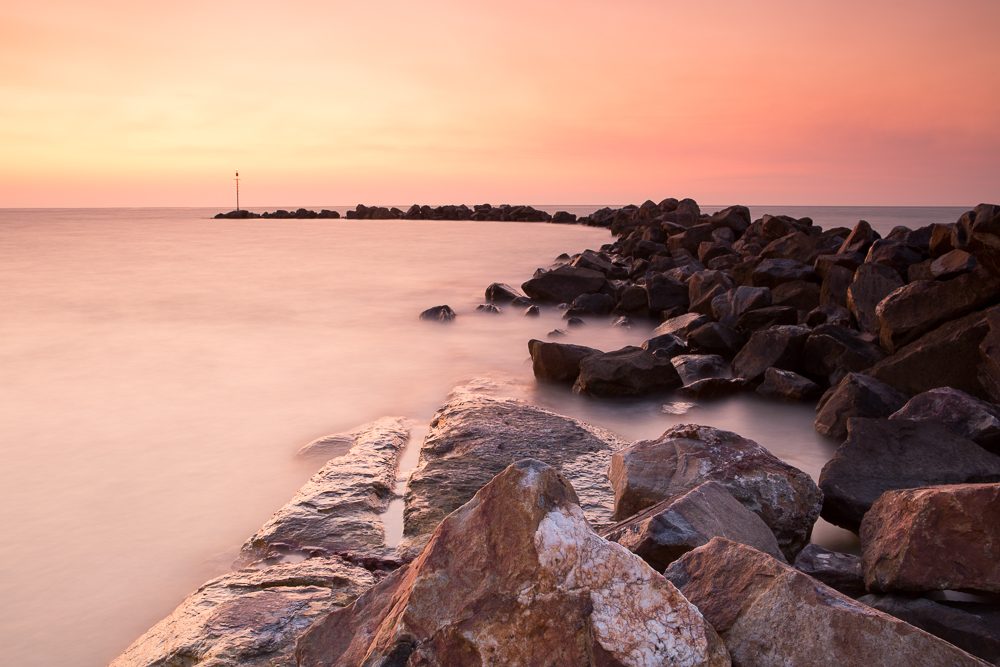 The end of the year is almost here, so I thought I’d take a look through the year’s photos and post a selection of my favourites. Turns out that didn’t take very long at all, as I shot shamefully few photos this year. Of course, I did cover a record number of sports events during the year, but those photos don’t belong to me, so I can’t share them here. So, without further ado, here are my favourite photos from the year.

The year started out with an ending. I shot The Lumineers show at The Tivoli, which turned out to be my last live music after six years of covering gigs for Faster Louder, The Vine, Everguide and The Au Review. One day I might expand on the overall experience of being a live music photographer, and the decision to give it up, but for now, here are a couple of shots from that gig.

In March, I travelled to Newcastle to attend and shoot the wedding of my brother Luke and Martina.

Followed by an event at new Brisbane restaurant Locanda Osteria for Yelp.

After that, I managed to spend the rest of the year concentrating on what I love – landscape photography. I’m lucky enough to be able to travel regularly, both as part of my work and for leisure, so I managed to shoot some wonderful locations.

And the Girraween National Park

And finally, Darwin, on one of the rare occasions when I could take my camera gear on a work trip.

I’m heading to Newcastle for Christmas, so there will be at least one more shoot between now and the end of the year, but I’m most excited about how 2015 will begin.

On January 1, I fly to Tokyo, where I will spend a few days before joining Martin Bailey and David duChemin on a winter landscape photography tour of Hokkaido. Let’s hope it’s the start of a much bigger year of photography than 2014 was!