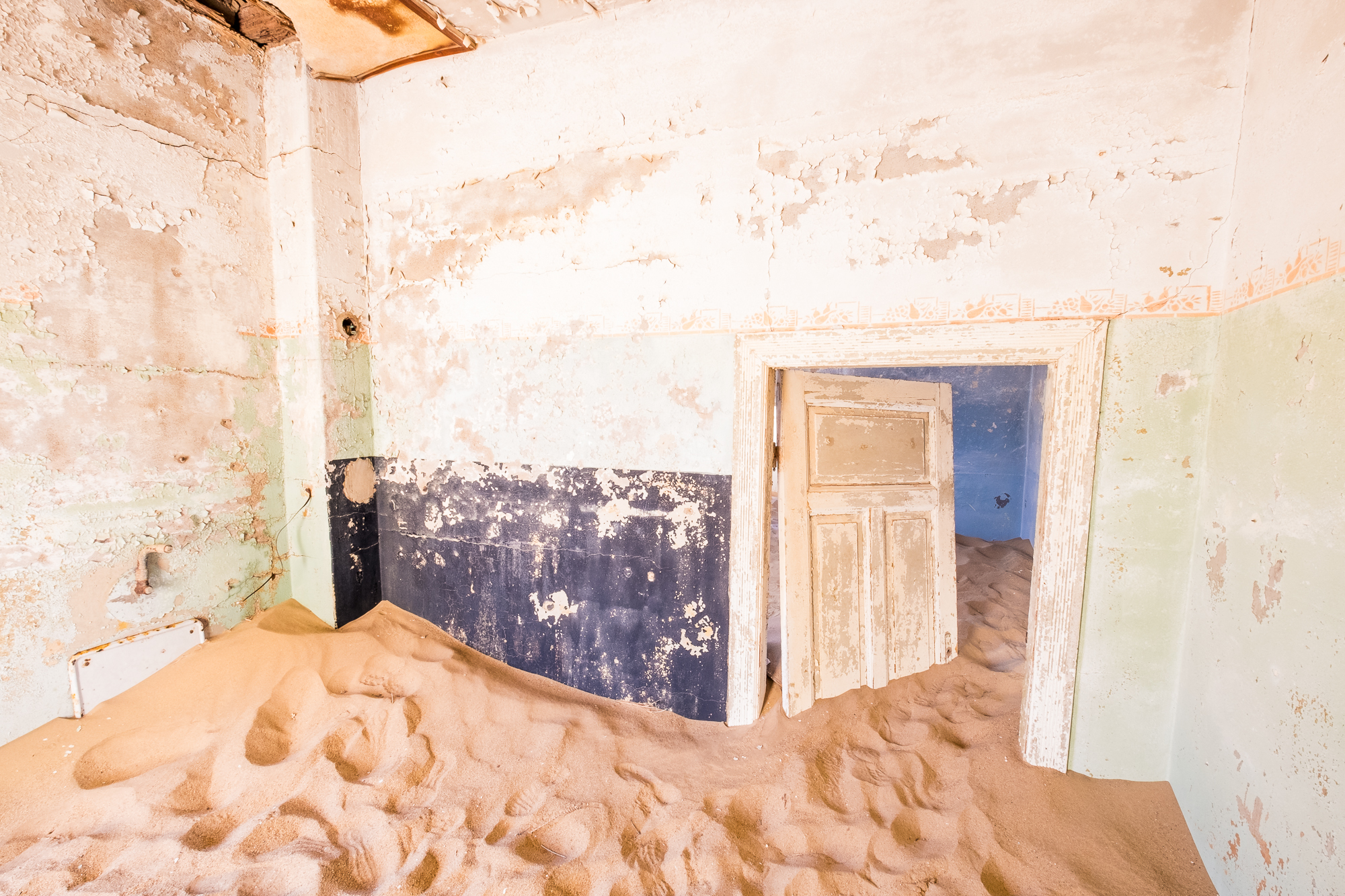 In 1908, a labourer shovelling sand off the railway tracks from Luderitz discovered some interesting looking stones in the sand. Turns out they were diamonds, and pretty soon mining claims were established, and the town of Kolmanskop was born.

By 1912, the area was producing over 10 per cent of the world’s total diamonds, and Kolmanskop grew into a small, but very rich town, with its own butcher, baker, ice factory, and elaborate houses for the resident architect, engineers, doctor and mining managers. There was even a school and hospital.

Mining was interrupted by World War I, and the town started its final decline from around the 1930s, with the last family leaving in 1956. Since then, the desert has started to reclaim the town. While many buildings are still standing, they’re gradually being filled with sand as the dunes continue their march across the landscape.

I first became aware of this place through some photographs shared by Andy Biggs. Since then, it seems like every photographer who travels through Namibia stops in here. For this reason, I couldn’t shake the feeling on the first of our two days here that I was just going through the motions. Collecting photographs, rather than making them. But now that there’s been some time between shooting and editing, I’m pretty pleased with a lot of the work I produced here. 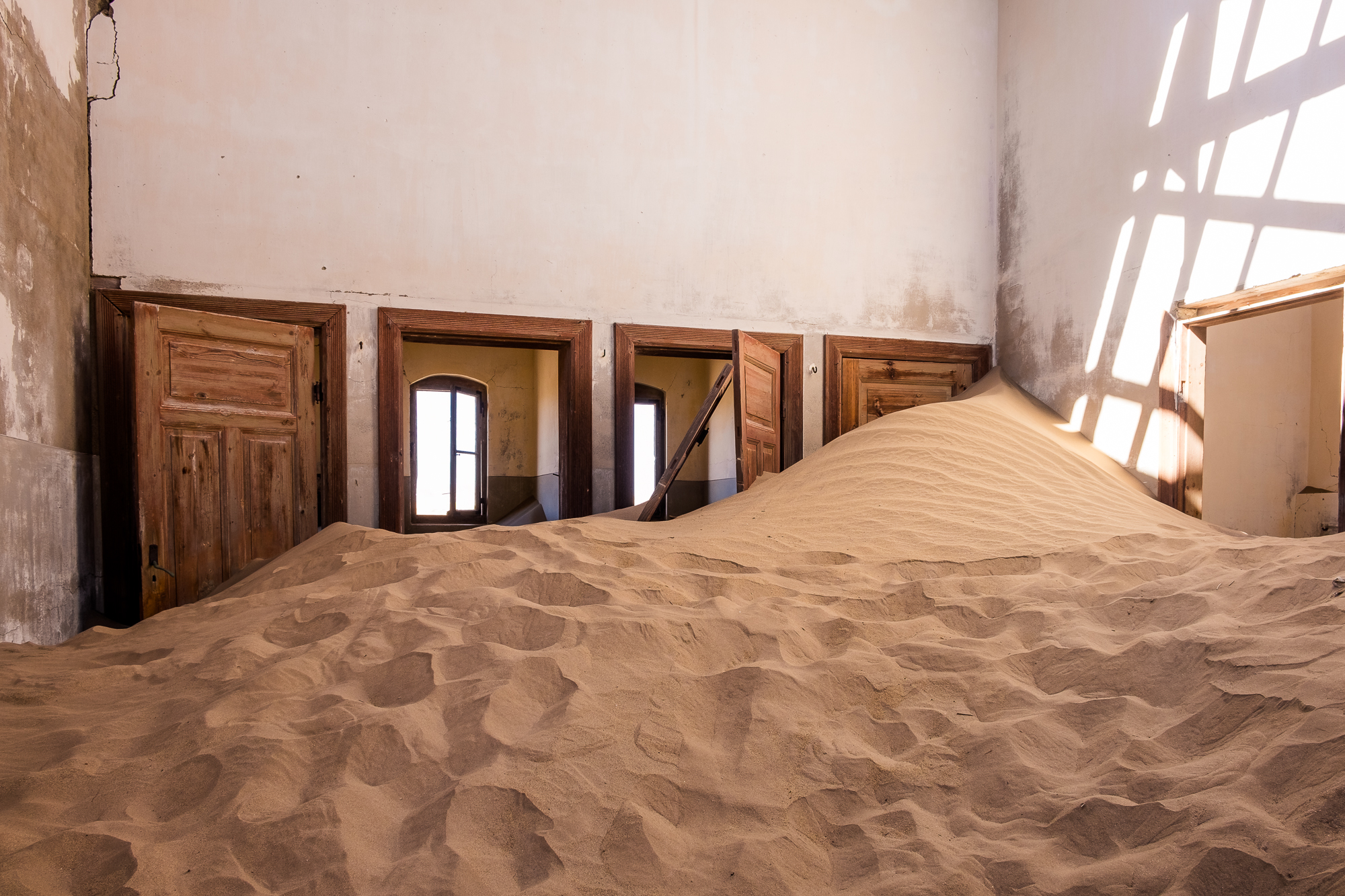 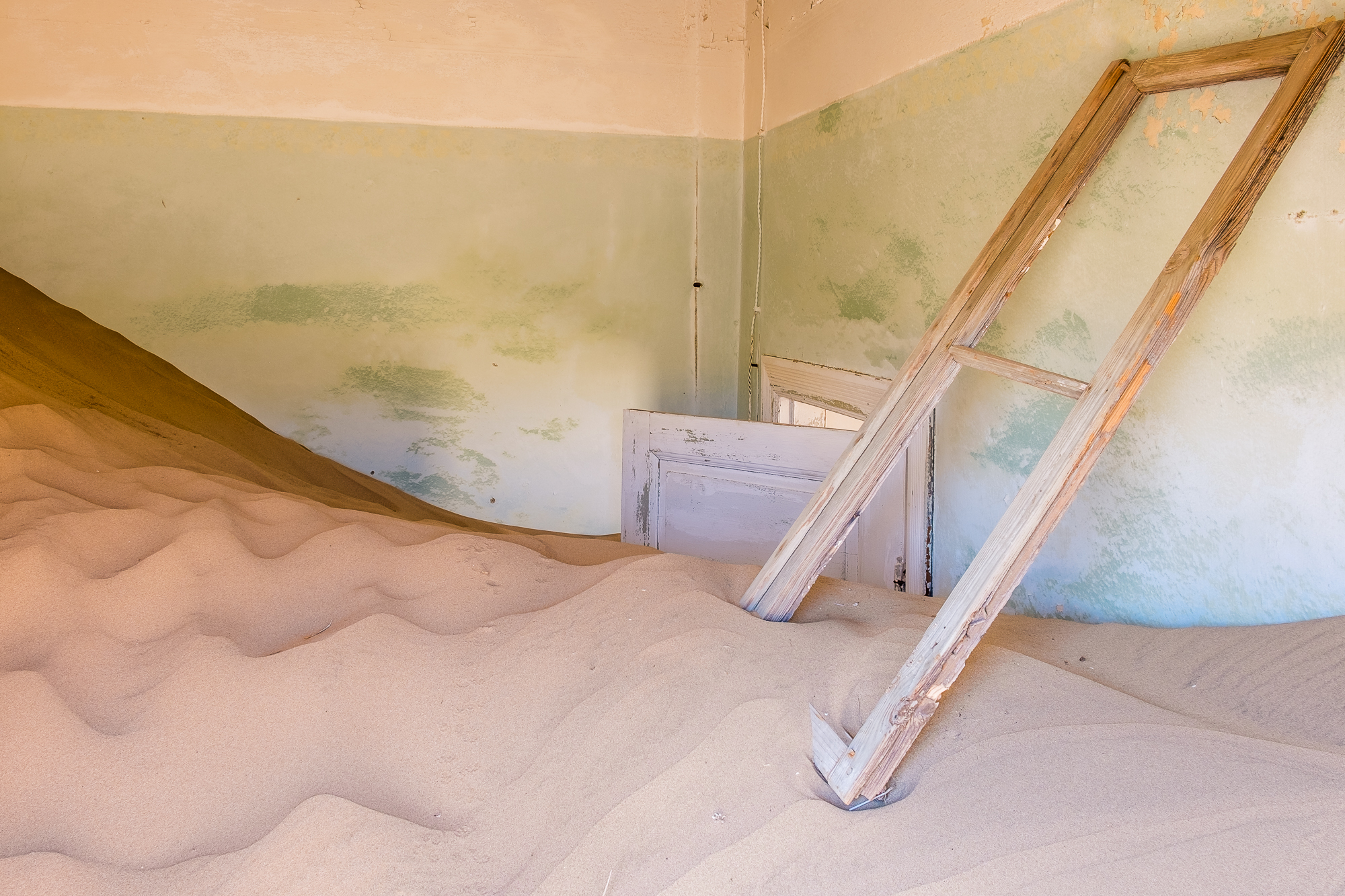 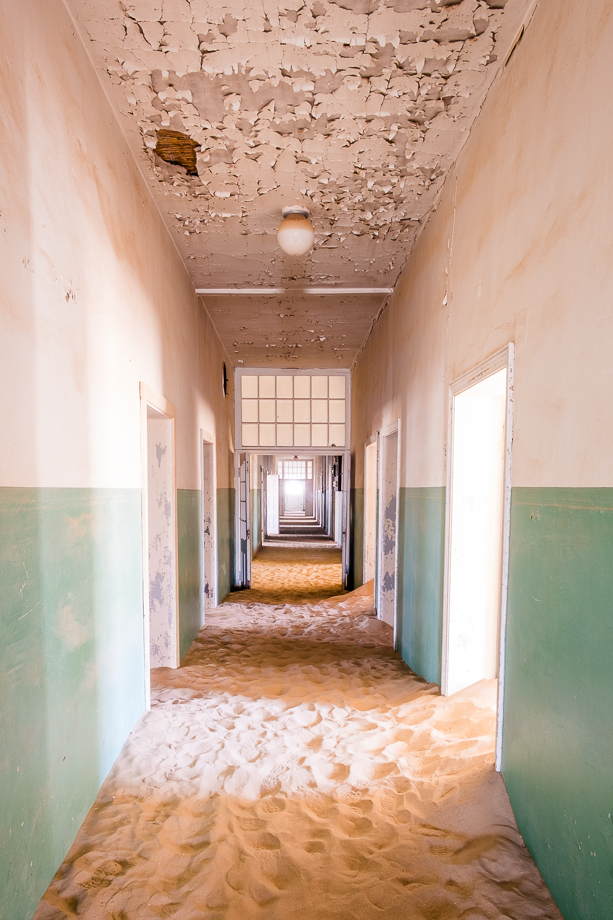 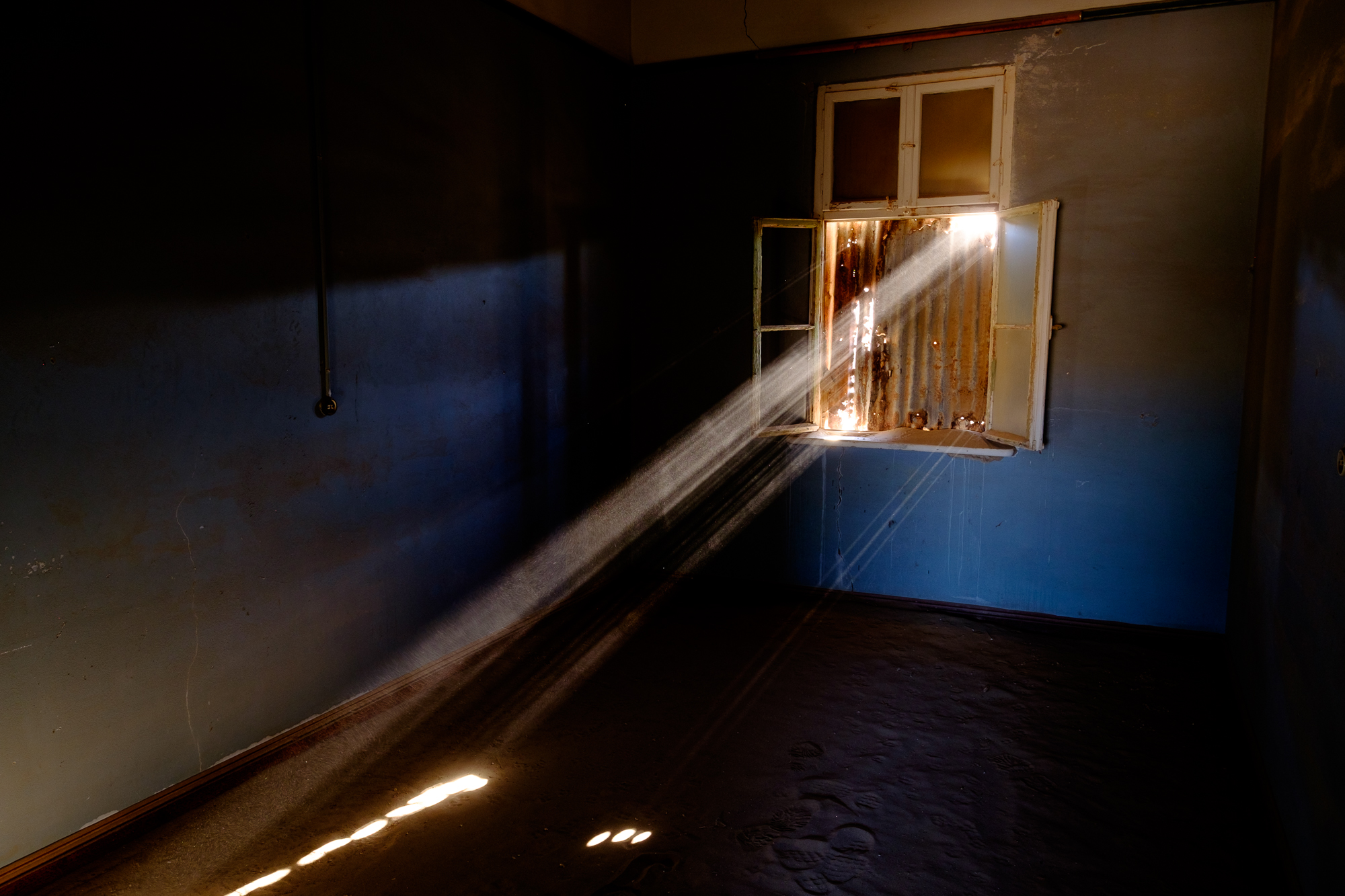 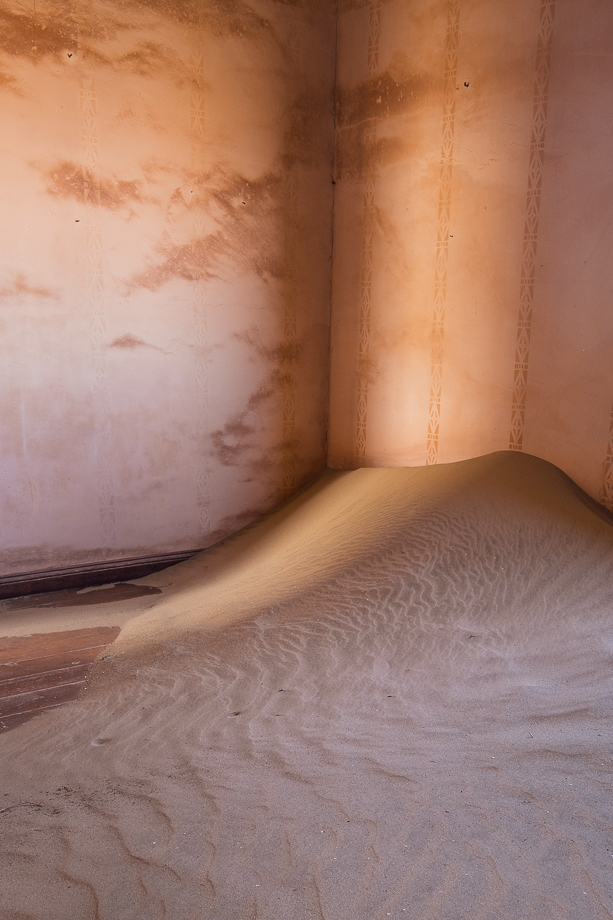 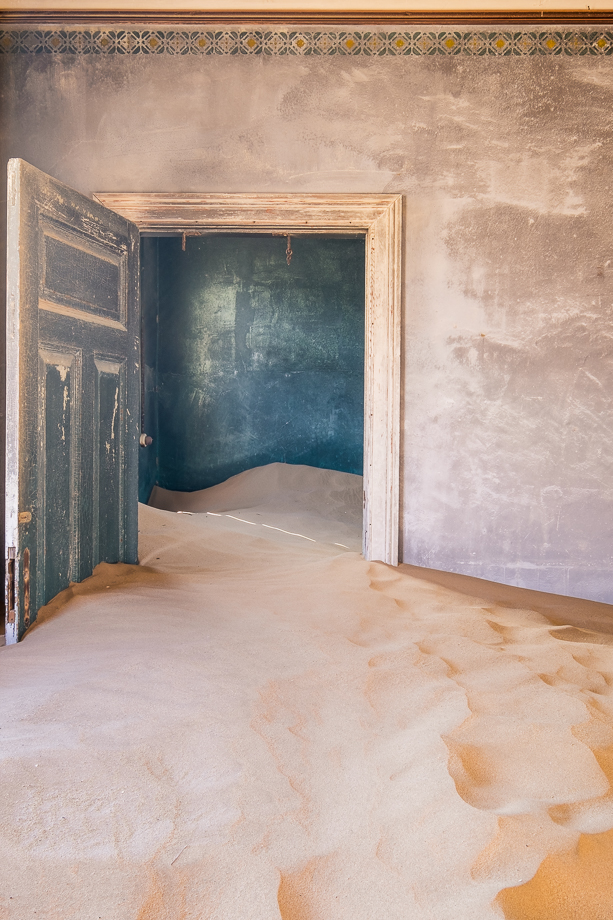 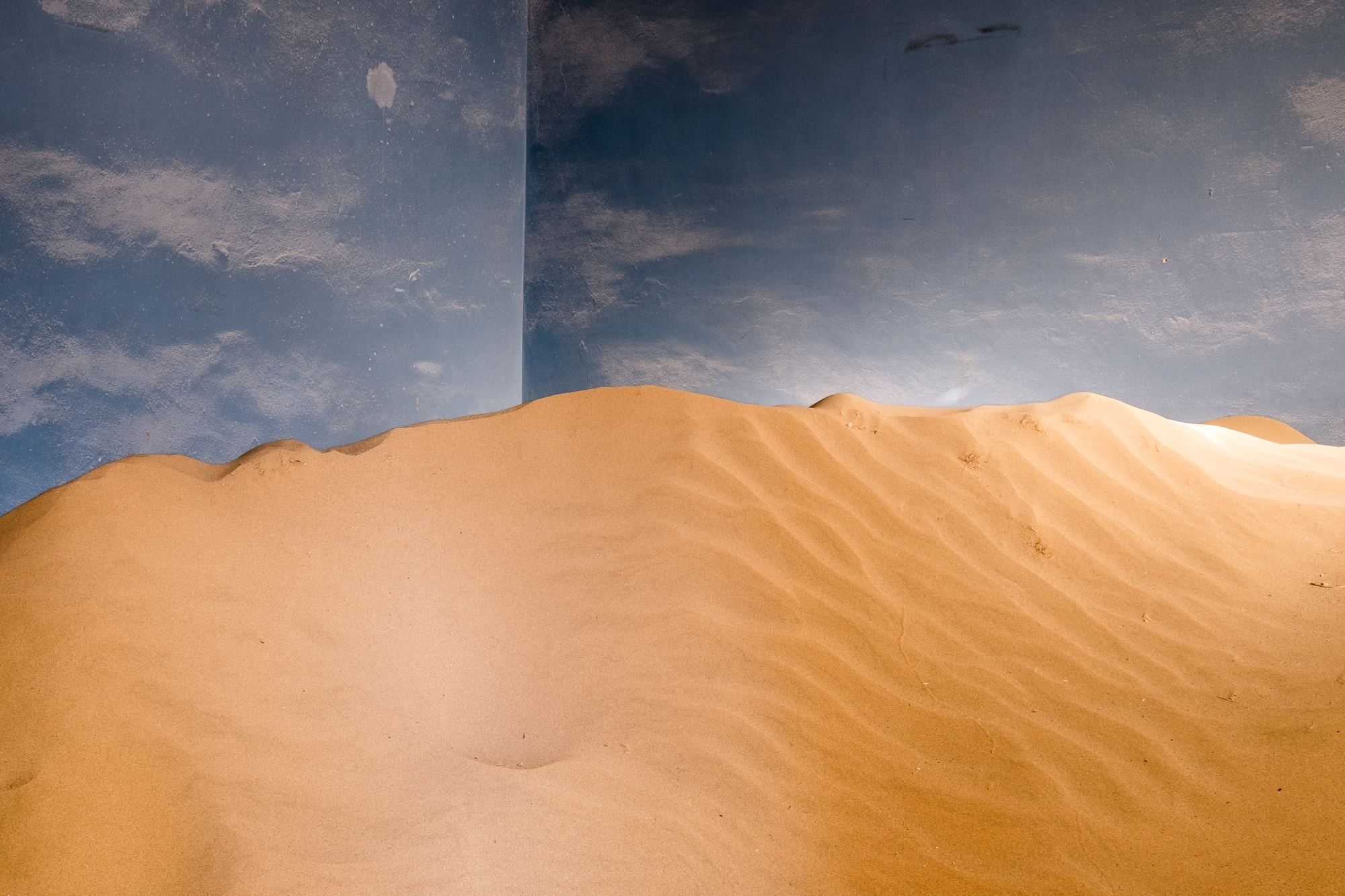 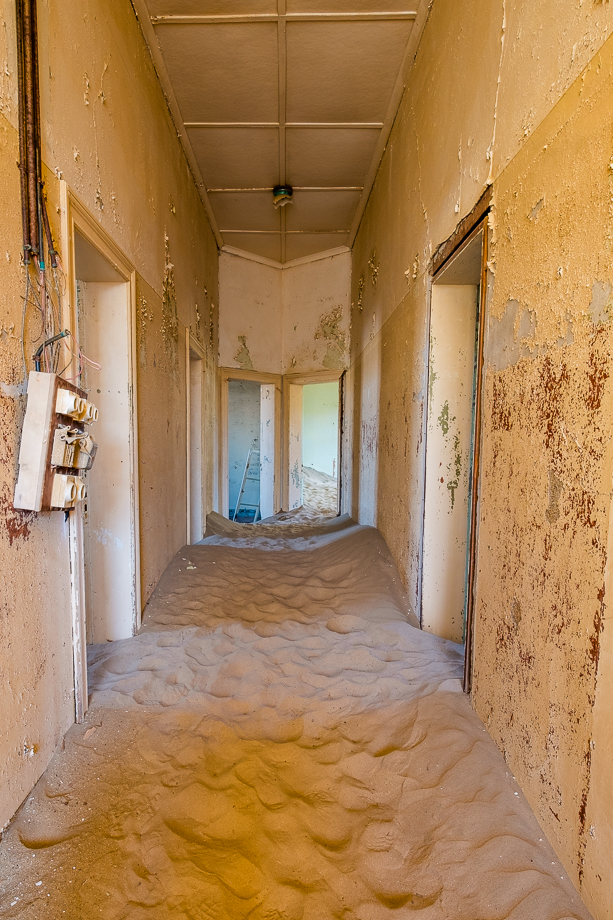 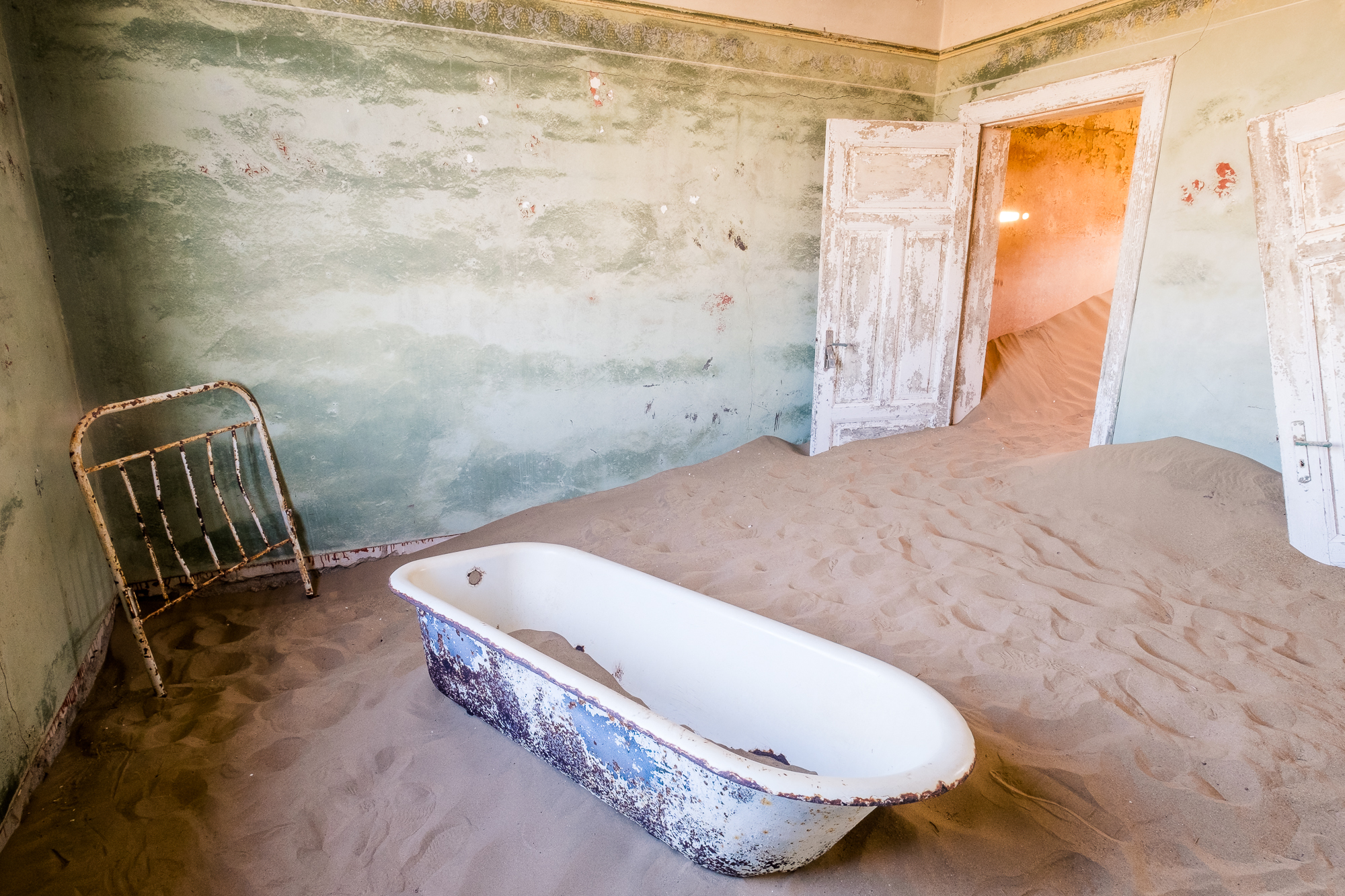 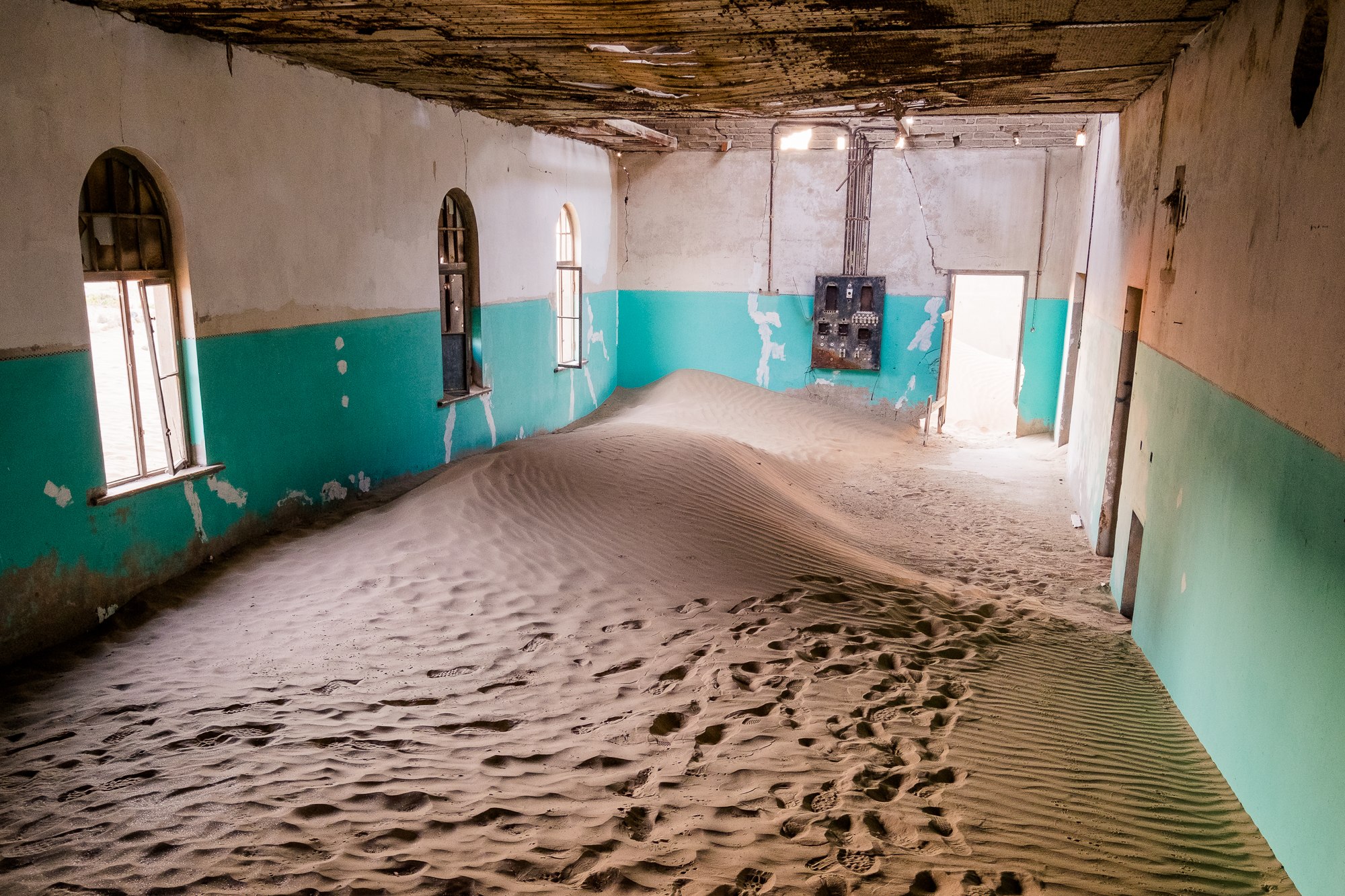 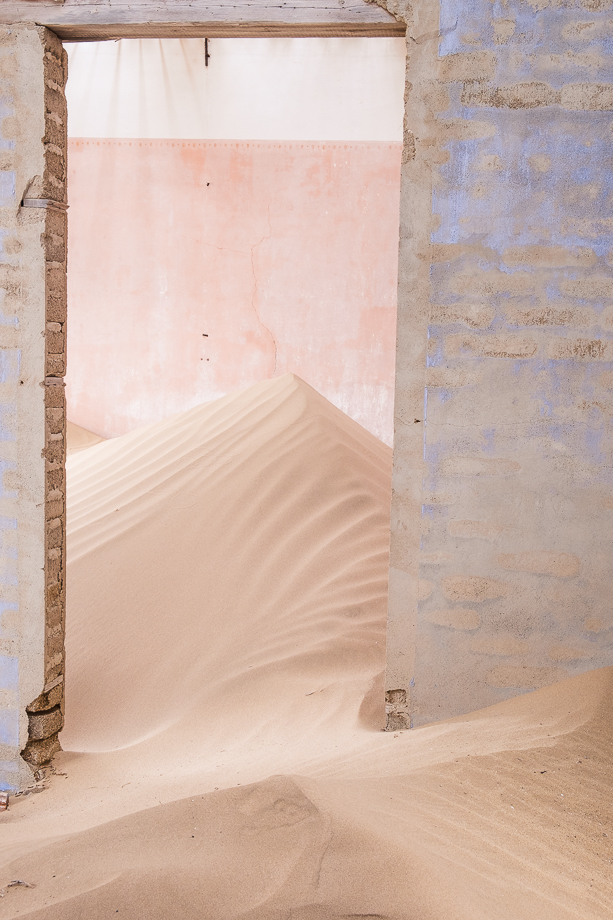