Since the mid-1990s, You Am I have been my favourite Australian band. In my mind, two of their albums – Hi-Fi Way and Hourly, Daily – continue to fight it out for the title of best Australian album of all time.

Despite this, I haven’t seen them perform live since 29 January 1997, when they supported Soundgarden at the Newcastle Entertainment Centre. That particular show was notable for two reasons. Firstly, I’m almost certain it was the last show that Soundgarden played before they broke up. Secondly, I attended with a good friend who happened to be in a band and would constantly lament the state of Australian music. After You Am I’s set, he was forced to admit that some Australian rock was pretty damned good. It’s nice to be able to say ‘I told you so’ sometimes.

Fast forward 14 years, and our paths finally crossed once again. This time at Ric’s Bar’s Big backyard Festival, where You Am I headlined the main Outside Stage. Here are the photos which, as usual, were shot for The AU Review. Click the link to see the AU Review Gallery, including several other acts from the night. 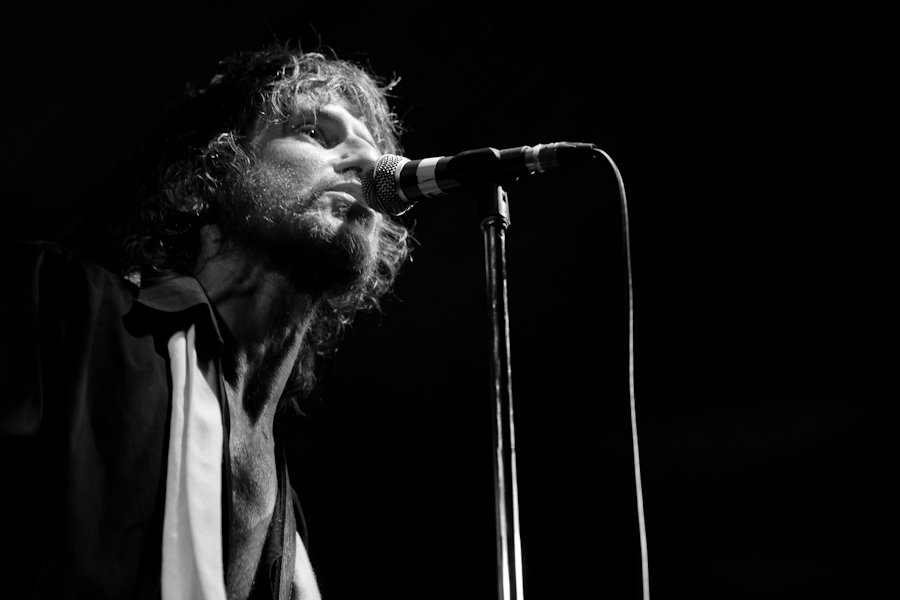 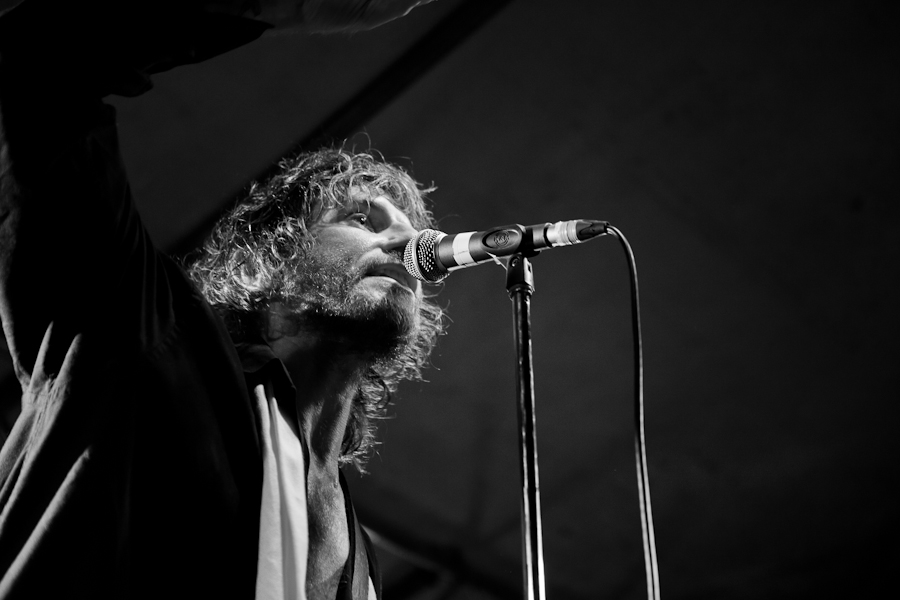 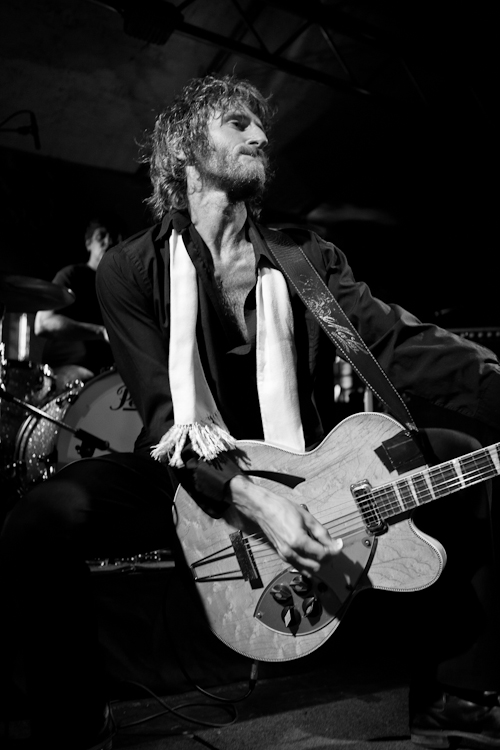 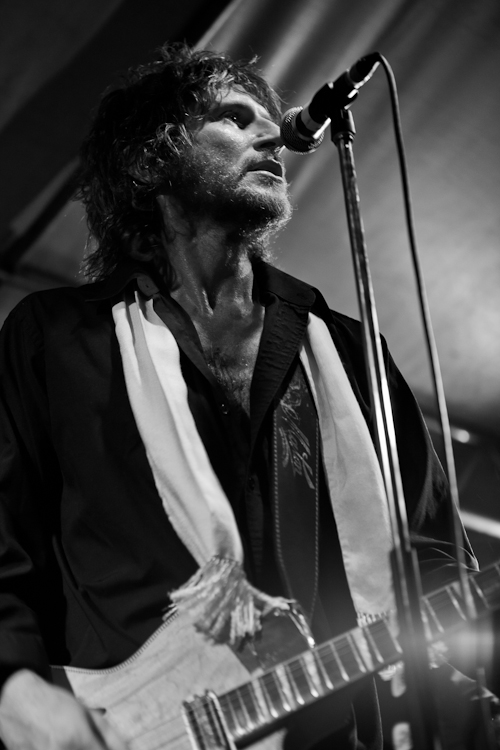 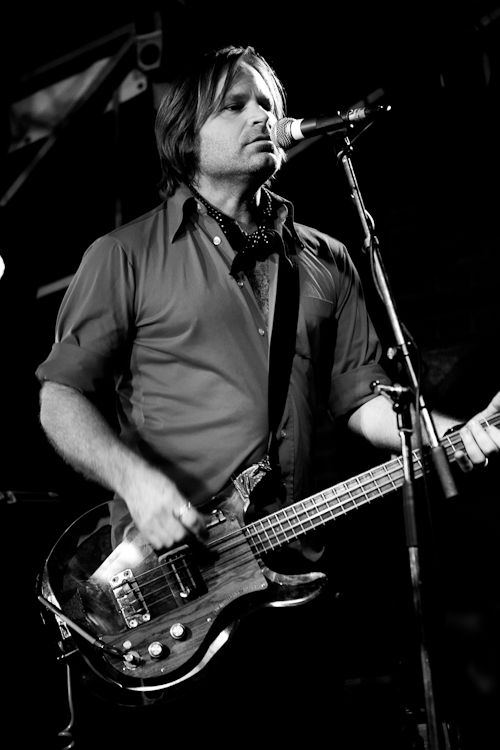 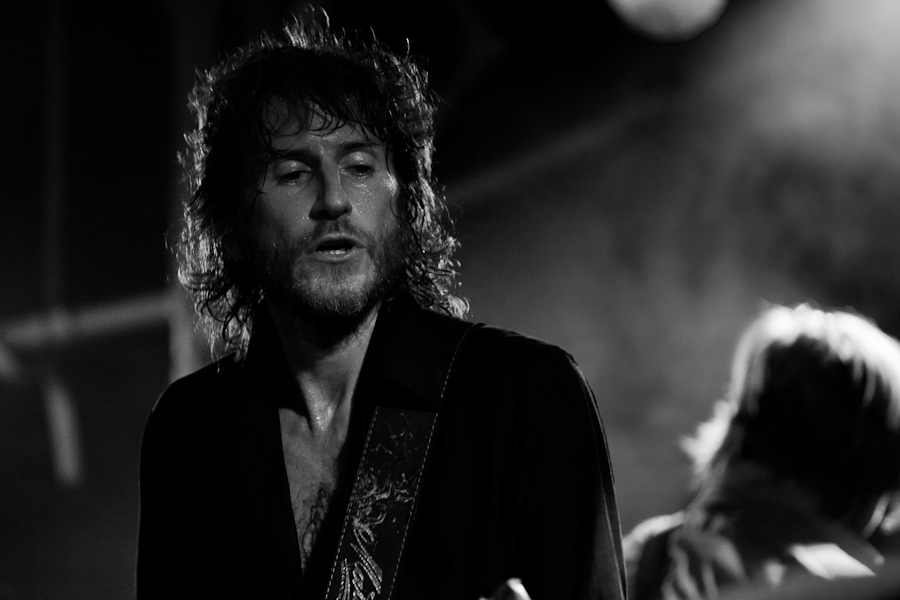 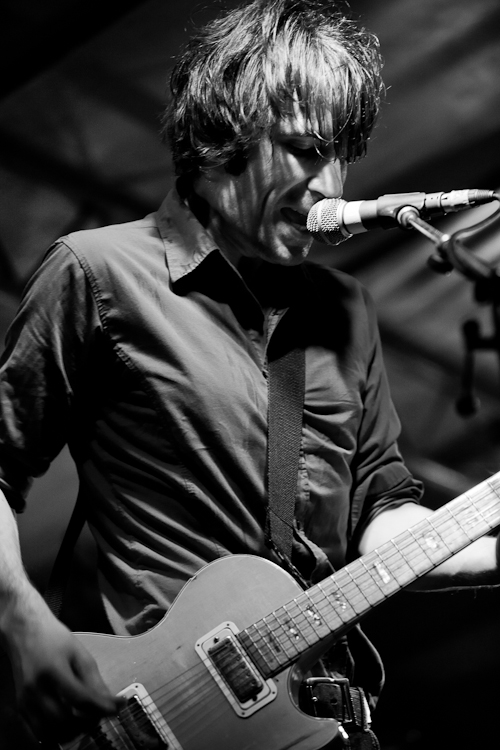 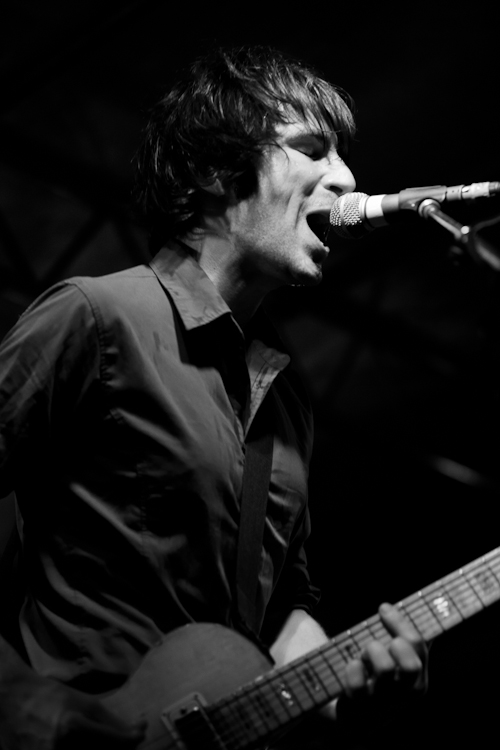 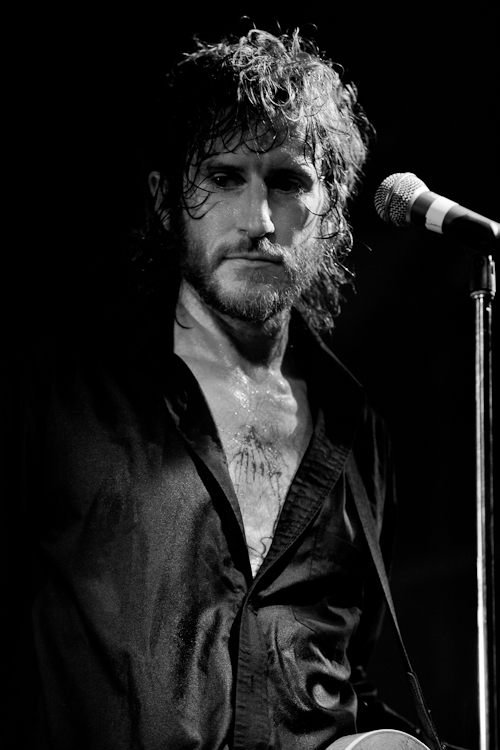 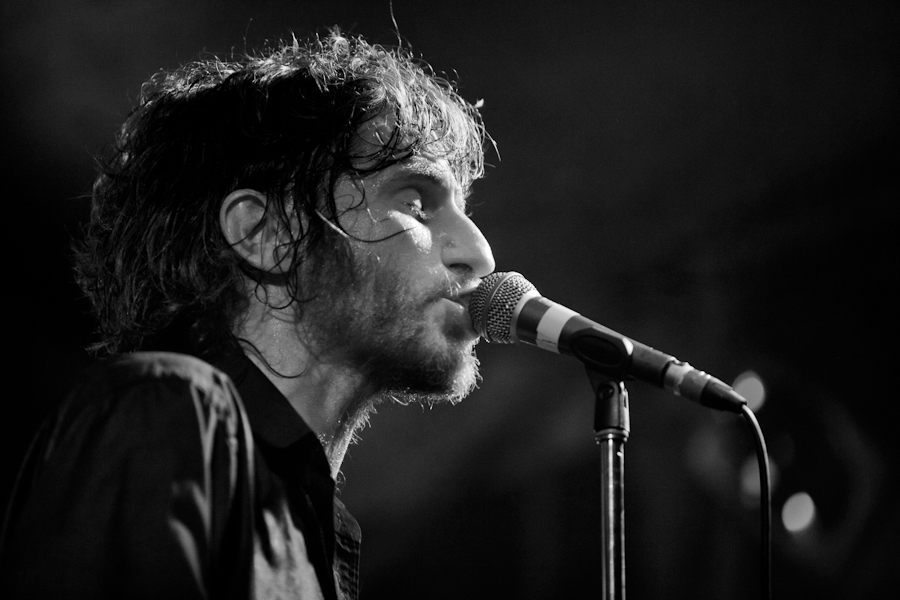 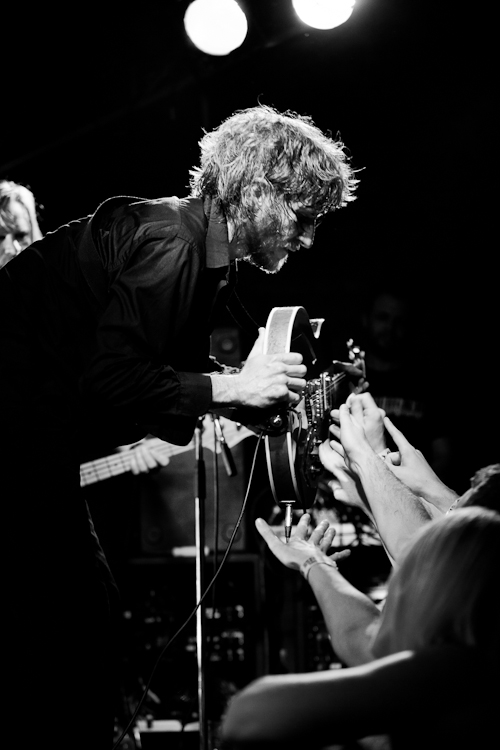 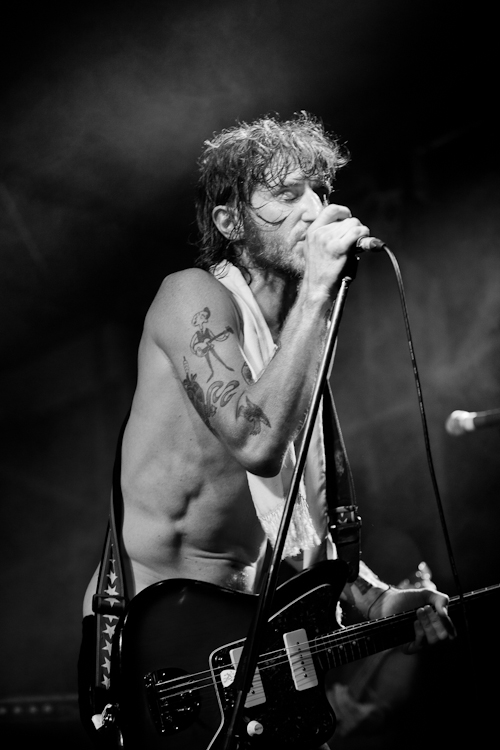 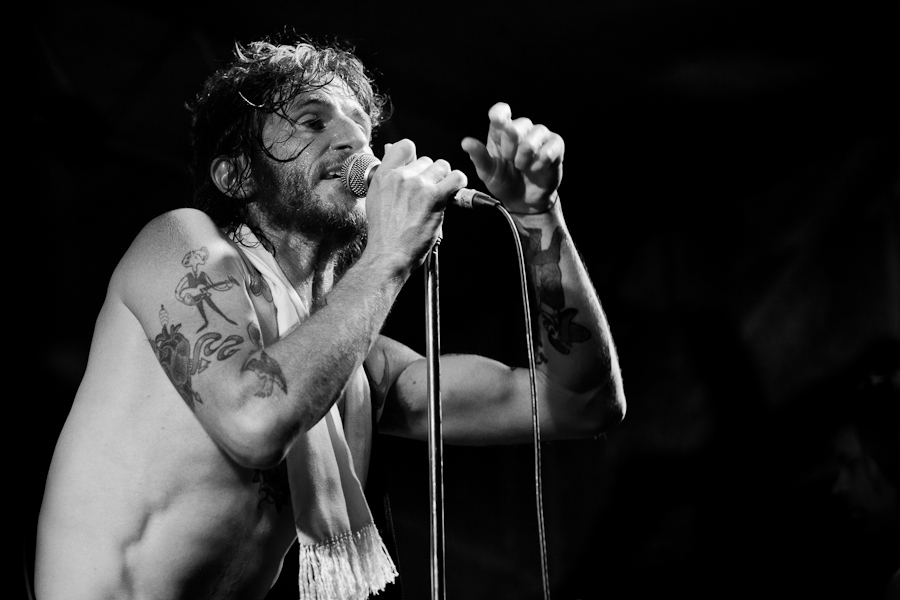 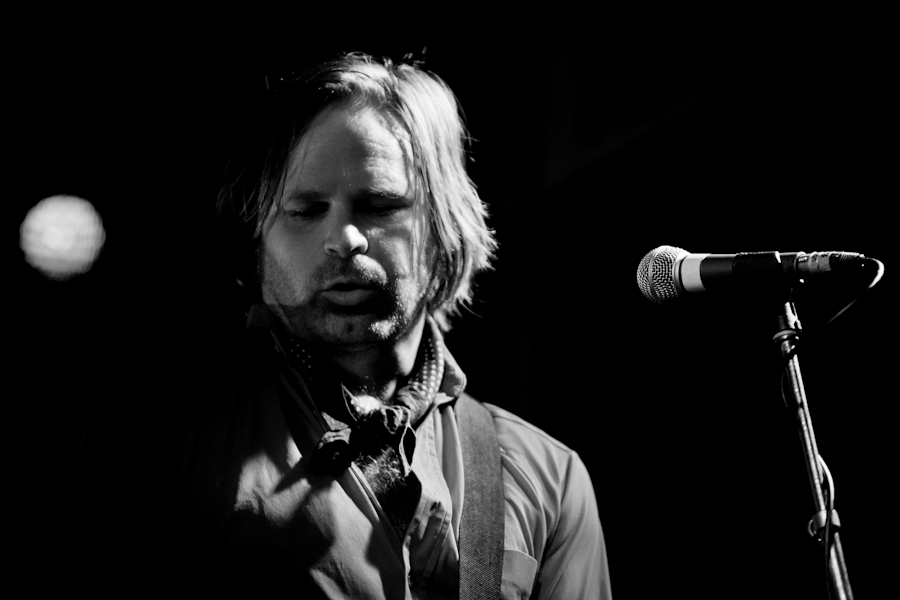 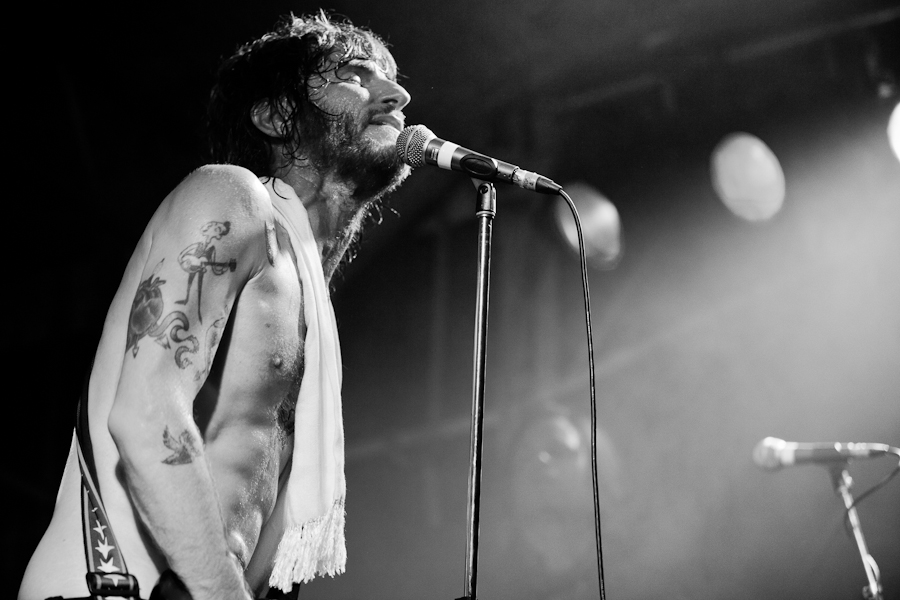 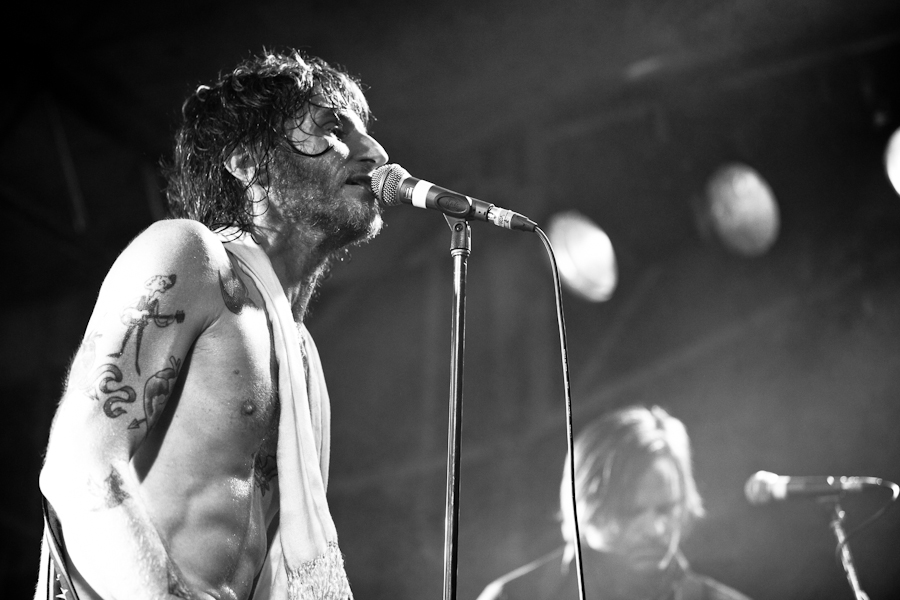 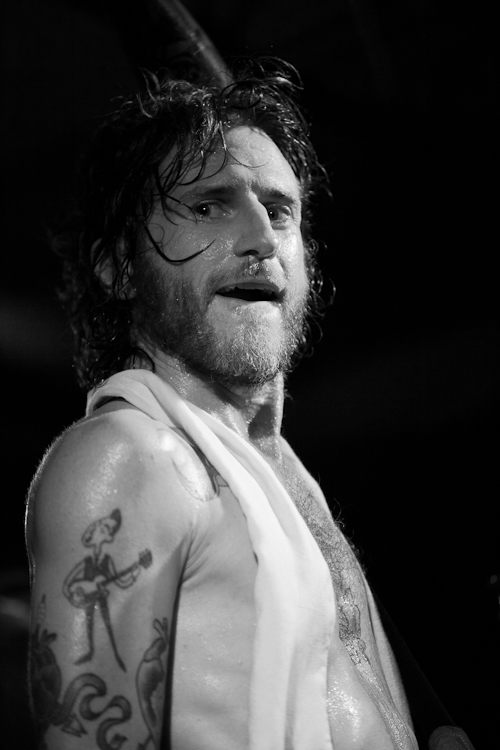 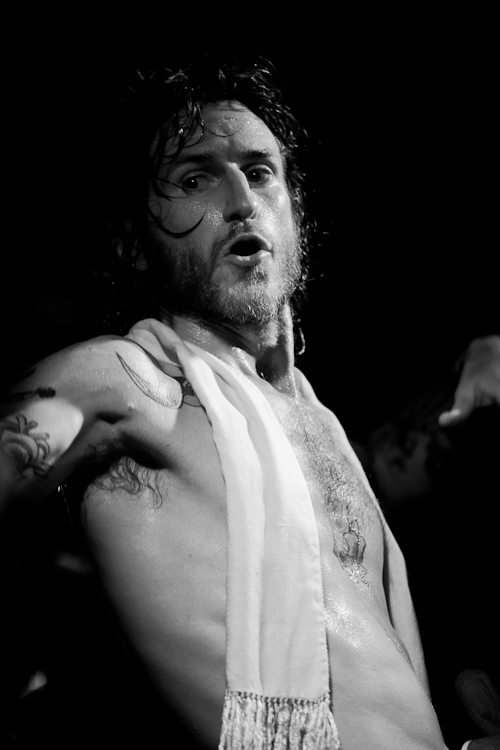 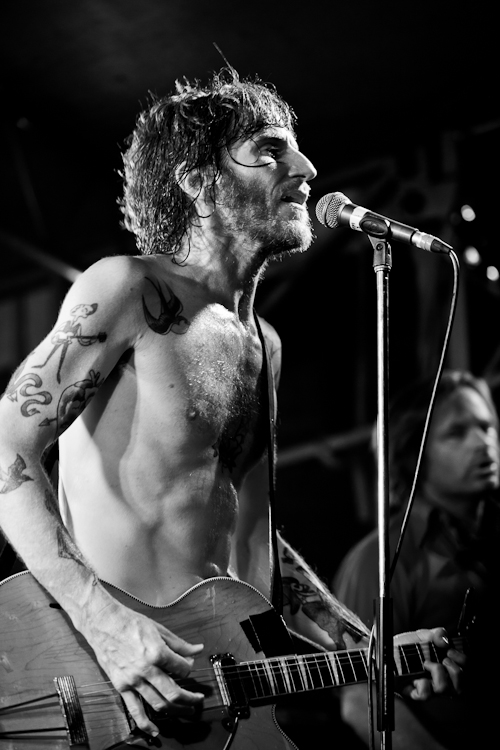